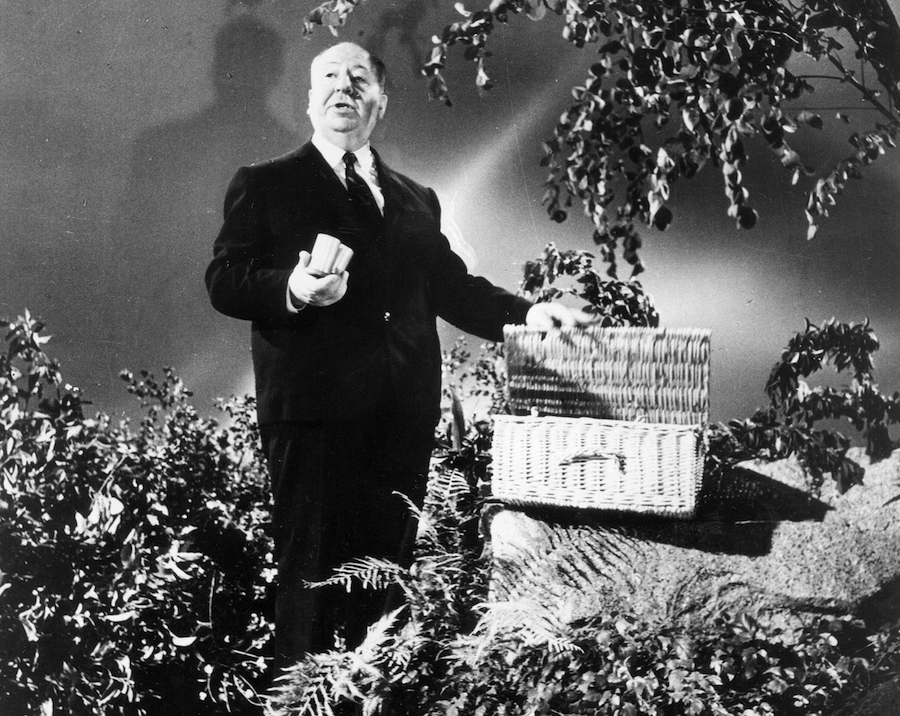 As we recently pointed out, anthology series are all the rage nowadays, with TV writers preferring season-long arcs and storylines as opposed to one over-arching story or characters to explore over multiple seasons (see: “American Horror Story”, “Fargo”, “True Detective”, etc.). We can see the appeal here – it’s far easier to contain and maintain a storyline for one season as opposed to dragging out one storyline for several; there is less risk for running out of steam and more opportunities for keeping the audience engaged (what with shrinking attention spans these days and all).

With that in mind, Universal Cable Productions is boarding the anthology train and they’re calling upon an old friend to do it – Alfred Hitchcock.

Now, that name is, of course, synonymous with some of the most memorable and spin-tingling films ever committed to celluloid – some, indeed, considered among the greatest films of all time (Psycho, The Birds, Vertigo, etc.). But what some of you might not know is that, from 1955 to 1962, Hitchcock hosted a television series entitled (appropriately enough) “Alfred Hitchcock Presents”. It was very similar to “The Twilight Zone”, in that each new episode was a self-contained story, but different in that it lacked the supernatural/sci-fi element. Instead, Hitchcock’s show dealt more with the underbelly of the human psyche, which, let’s face it, makes it somewhat scarier. For instance, in one classic episode, a woman bludgeons her husband to death with a leg of lamb, and when the police come to investigate, she serves them the murder weapon!!!

It was short storytelling at its finest, and Universal is dipping back into that well for an all-new series entitled “Welcome to Hitchcock”, with the cooperation and permission of the Hitchcock Estate. Instead of standalone episodes, this new series will follow the lead of "AHS" and others by focusing on one mystery storyline for an entire season, and then resetting for the following season.

The series will be co-produced and pilot episode directed by Chris Columbus, who is responsible for bringing us such classics as Gremlins, Home Alone, and the first 2 Harry Potter films. Columbus is indeed capable of generating suspense but with a decidedly playful edge, which is certainly consistent with Hitchcock, but in order for this series to really work, he needs to tap further into the dark, macabre humor that Hitchcock was known for. Thankfully, he won’t be alone in this endeavor, and will be surrounded by a team of producers and writers who have the seal of approval from the Hitchcock Estate, so there’s plenty of reason to be optimistic.

Still, with Hitchcock himself long passed, one wonders why the need to attach his name to this project at all; after all, it was Hitchcock’s wryly wicked and sardonic introductions to each episode that really made his show what it was. It perfectly set up the tone and intention of his show. See an example below:

As you can see, the original series certainly had a very specific flavor, one which I’m curious to see if the new series will be able to capture.