'Under the Silver Lake' Trailer Will Leave You Questioning Everything! 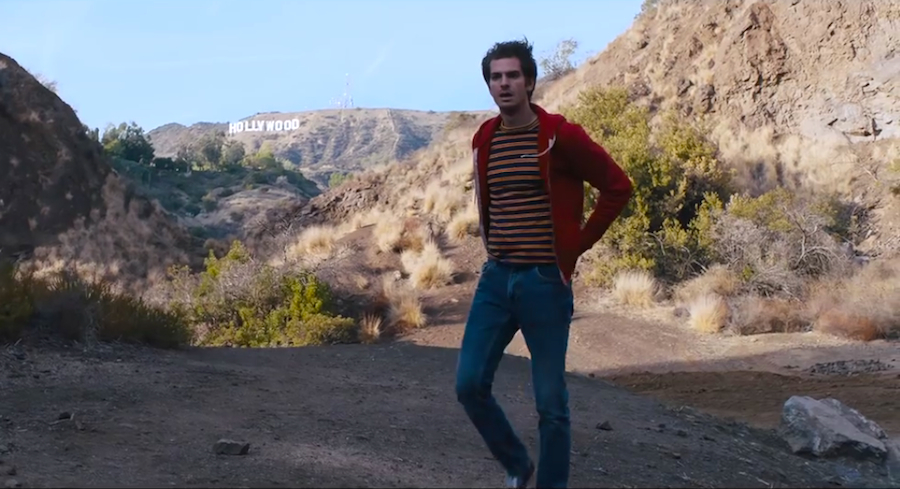 Ever wondered if there are hidden messages or codes in what we do, the people we meet, and what we see on a daily basis?

Well, A24’s upcoming film Under the Silver Lake explores all that and much more. It follows Sam (Andrew Garfield), a cynical 33-year old who is falling for his neighbor, Sarah (Riley Keough). Everything changes when Sarah disappears out of the blue without leaving a sign or trace of where she went or why. Sam becomes overly suspicious of her disappearance and embarks on a journey to find her shortly after discovering a strange symbol on her wall, which he believes is a code for where she is.

Take a look at the trailer to see more of the story. Besides the amazing cinematography, it definitely leaves us wanting to know more especially about who Sarah and Sam are.

Sam begins to question all the hidden meanings about his surroundings and the people he meets. Are there codes and secrets behind everything? His journey of exploration takes him throughout the city of Los Angeles, where he will encounter songwriters, actors, dog killers, wealthy socialites, billionaires, nightlife enthusiasts, and even homeless gurus!

It Follows director David Robert Mitchell will take us on a funny yet strange search for the truth behind everything from Sam’s perspective. The more Sam digs, the more invested he becomes in the things and people he comes across along with their meaning and purpose.

Will Sam find Sarah? What is the meaning of Silver Lake? Will he lose his mind? Let’s hope we get the answers to these questions! The film is set to premiere in theatres June 22!