TV FROM AROUND THE WORLD: "How To Sell Drugs Online (Fast)" (Germany) 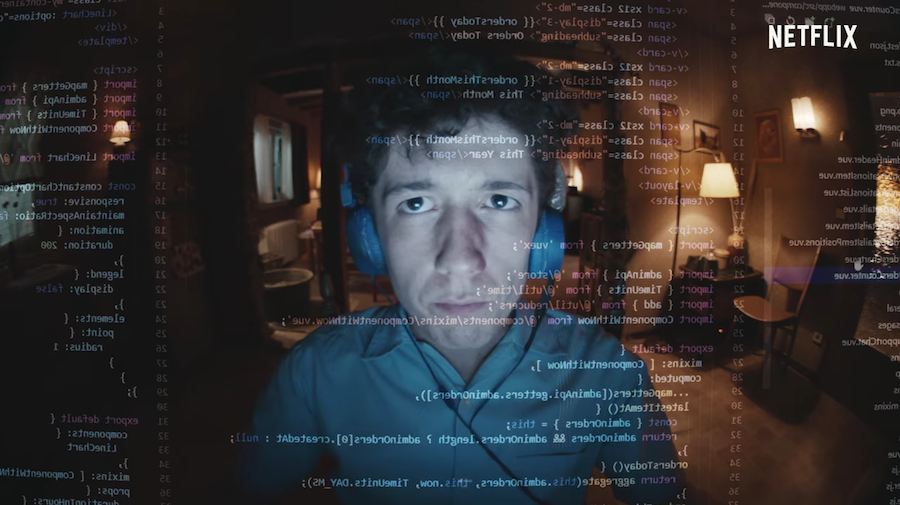 You wouldn’t think that a story about a skinny, awkward teenager designing a drug-selling business online would be so charming, but turns out it can be!

Based on a true story, the German-language Netflix series “How to Sell Drugs Online (Fast)” is about high school outcast Moritz (Maximilian Mundt), who finds himself heartbroken when his longtime girlfriend Lisa (Anna Lena Klenke) asks for a break after returning from study abroad.

He quickly discovers that she took a liking to partying and drugs while she was away, so to get her back, Moritz decides to get her some MDMA. With the help of his best friend and programming genius Lenny (Danilo Kamperidis), the two boys program an online marketplace for drugs, aptly named MyDrugs.

Over the course of the first season, the characters navigate the ups and downs of relationships and all the troubles that come from being the school drug dealer. You know, just normal teenage problems…

The show has been labelled a coming-of-age dramedy, and was created byPhilipp Käßbohrer and Matthias Murmann. It’s based on a real case of an 18-year-old who, in 2013, decided to create his own online drug business called Shiny Flakes. He made over 4 million euros of Bitcoin but was caught in 2015 because of a few small mistakes, like using the wrong postage on an order. Oops.

The first season of “How To Sell Drugs Online (Fast)” was released on May 31, 2019, and with only 6 episodes at around 30 minutes, it’s an easy binge. And no worries, it has already been renewed for a Season 2, expected to come out on the streamer in 2020!