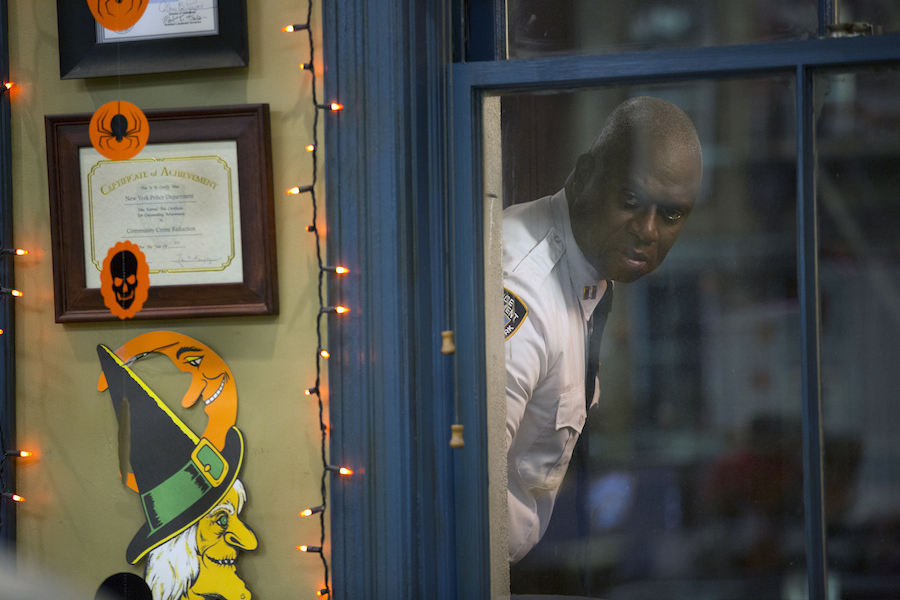 It's finally October, time to get Spooky!

As Halloween approaches and networks start rolling out the Halloween-related episodes of their biggest series, there’s no better activity than re-watching some of the best Halloween-themed episodes of television from year's past. Here are seven of the spookiest episodes of TV that’ll get you in the mood before October 31 comes!