TV FROM AROUND THE WORLD: 4 Shows You Can Stream To Get Your French On! 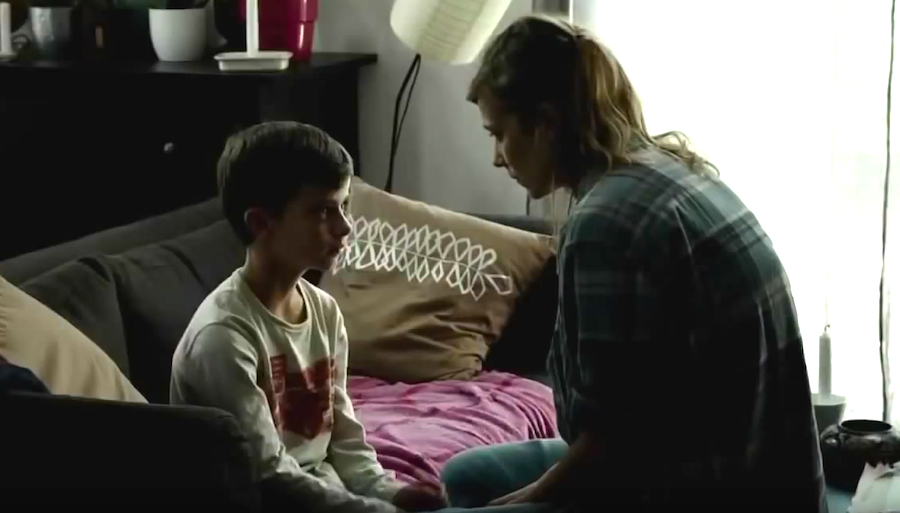 Every week, it seems as though Netflix adds new original programming, ranging from stand-up specials to scripted series; Netflix has not shied away from taking a chance on an exclusive program. They’re now venturing into international programming with their second French show, “Osmosis”. Not featuring Osmosis Jones (remember that crazy movie?), “Osmosis” is an eight-part series that takes place in the near future. Set in Paris, the future involves a dating app called Osmosis (hey! that’s the title of the show!) which can dig deep into its user's brain data, guaranteeing a 100% perfect match. But what happens when the app knows all of your deepest, darkest secrets? Is that really worth giving up in exchange for “true love"? You will have to wait to find out -- “Osmosis” is set to start production in 2018.

In the meantime, there are already quite a few French TV series you can stream if you're curious about the French perspective when it comes to storytelling... or if you just wanna practice your français! Here are just a few to check out while you wait for the premiere of “Osmosis”:

This acclaimed supernatural drama has not only wowed French audiences, it’s also been a hit internationally. Based on the French film They Came Back, “Les Revenants” takes place in a small mountain town where many dead people begin to reappear. A few include: Victor, a small boy who was murdered by burglars; Camille, who died in a school bus crash; and Serge, a serial killer. As the town attempts to grapple with their new residents, a series of strange events occur, including power outages, a drop in the town’s water, and strange markings on both “the returned” and the living. If you dig shows like “Twin Peaks” and “Supernatural”, then “Les Revenants” may be up your alley. The first two seasons are currently available for streaming on Netflix.

Set during the 1940s, “Un Village Francais” takes place in the fictional town of Villeneuve, where German troops have taken over. Over the course of the series, the villagers attempt to survive under this new oppression. While many don’t (it is WWII, after all), the remaining ones attempt to rebuild what is left (after the carnage). If you are a fan of any WWII shows or documentaries (or you just adore historical dramas in general), then you may like “Un Village Francais”. The first three seasons are available for streaming on Hulu.

Considered as the French version of “The Wire”, “Engrenages” is a gritty police drama that reflects the grimy side of Paris. The show follows a group of French police officers, lawyers, and judges as they deal with dark crimes (for instance, the first season circulates around the mysterious death of a young Romanian woman while the second season focuses on a man being burnt to death). “Engrenages” is not for the feint of heart, but if you are a fan of gritty crime shows, then you will enjoy it. Seasons 1-4 are available for streaming on Netflix.

Based on the video game of the same name, this charming animated series is inspired by popular anime. The show follows orphan Yugo, who later discovers that he has magical abilities (the power of “wakfu”). After saving his village, Yugo sets out to find his biological family -- he just has to escape all the villains who are out to get him first. If “Engrenages” sounds a bit too intense for you, then “Wakfu” may be your cup of tea. The first two seasons are available for streaming on Netflix.