9 Classic Jams to Get Your '90s Playlist Started! 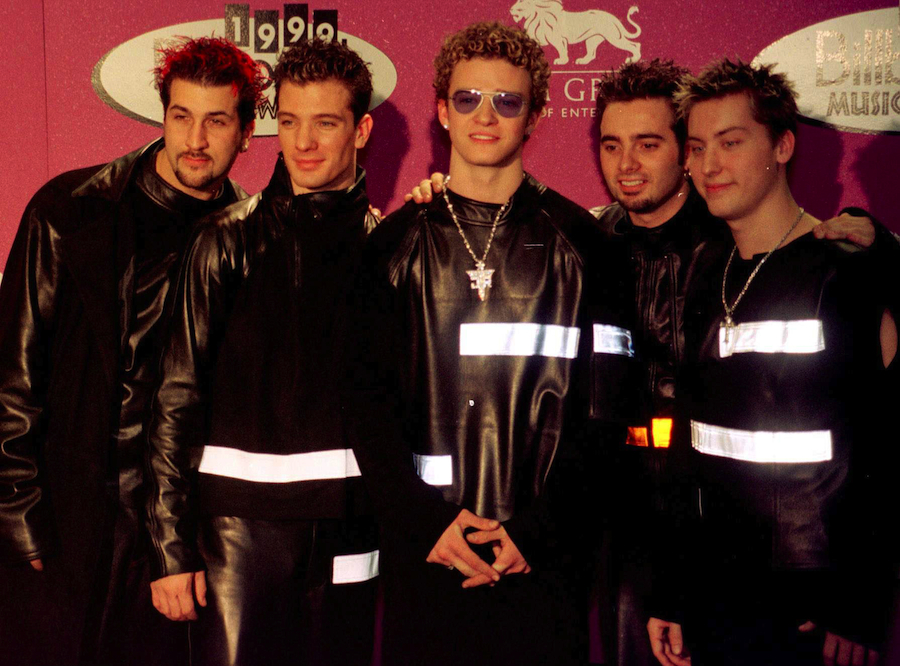 We might be in 2017, but take a second look around lately and you would think we’ve gone back in time to the '90s. Not only has there been a resurgence of '90s fashion trends, including chokers, jelly sandals, and high-waisted everything, but the revival of classic shows like “Full House,” “Twin Peaks”, "Roseanne", etc, etc, make it apparent that '90s nostalgia is sweeping pop culture. Many reading this were too little (or perhaps not even born yet!) to remember the '90s, so to help you get into the mood, here are 9 songs to get your '90s playlist started!

Who could forget this classic? The Backstreet Boys were all the rage in 1999 and when “I Want It That Way” came out, it was the perfect song to scream at the top of your lungs. Come on, we still know you jam to this song today!

The song from The Breeders album Last Splash was released as a single and was featured heavily in films such as A Walk to Remember and Sugar & Spice.

I don’t want no scrub! This track off of TLC’s Fanmail album swept the nation and was relatable to anyone wanting revenge on their ex. With performances at the MTV Video Music Awards and Kids Choice Awards, the song was an instant hit.

Here’s a great R&B/Hip-Hop track that was a fan favorite and still is. Aaliyah will be remembered as an artist who embodied the true hip-hop and R&B vibe and blending those sounds together. She is missed, but her songs still bring us so much happiness.

This song from Dr. Dre, featuring Snoop Dog, was off of Dre’s first solo album, The Chronic, and reached the #2 spot on the Billboard Hot 100. It went on to make Rolling Stones's list for Greatest Songs of All Time. We can see why it is still everyone’s favorite.

If you want a classic '90s track, it doesn't get much better than “It Smells Like Teen Spirit”. Nirvana pioneered the Grunge sound and took it mainstream. The song soared across charts all over the world and is still considered one of the best songs to date.

Here’s a political song that makes you want to dance around your kitchen! The New Radicals released the uplifting “You Get What You Give” and gained worldwide attention. The song might have created controversy over its celebrity-dissing lyrics, but it was still loved by many.

Who could forget those dance moves? When *NSYNC stepped out for the first time in the late-'90s, they were the talk of the town. This song was off their self-titled debut album and premiered on the infamous "TRL".

Here’s the ultimate relationship anthem. Brandy and Monica paired up for a duet that would each earn them their first number one. These two may have seemed like enemies who were fighting over the same guy, but in reality they are match made in music heaven. The song was awarded a Grammy for Best R&B Performance by a Duo or Group.