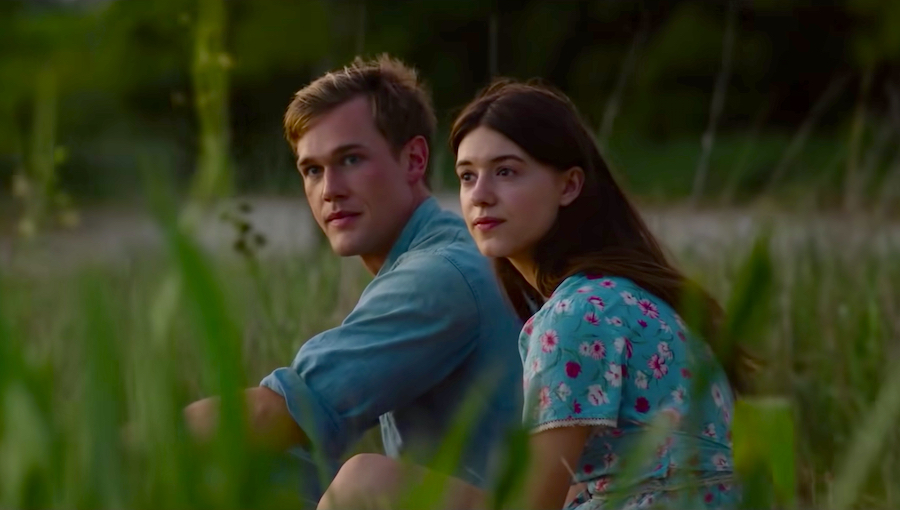 You may have seen Where The Crawdads Sing on several book club lists. Released in 2018, the Southern murder mystery written by Delia Owens has fascinated the nation, topping The New York Times Fiction Best Sellers of 2019 and The New York Times Fiction Best Sellers of 2020 for a combined 32 non-consecutive weeks. And with every good book comes a movie or television adaptation, and Where The Crawdads Sing is no different than other critically-acclaimed works. With the help of a combined project between Sony and Reese Witherspoon, as well as a soundtrack provided by Taylor Swift, the Where The Crawdads Sing movie trailer seemingly predicts a future box office hit.

The trailer mainly centers around the main character Kya, played by star-on-the-rise Daisy Edgar-Jones, and her role in the murder of a popular figure in the town near the North Carolina marshes where Kya lives. Edgar-Jones has talked of her love for the book on her Instagram, expressing that Owens has certain poetry and complexity to her writing. “I would describe Kya as fiercely resilient, wonderfully curious, and strong,” she said in an Instagram video. “And I just feel so privileged and excited to be playing her.” Other characters important to the novel are also introduced, including Kya’s friend/lover Tate, played by Taylor John Smith, and Jumpin’, played by Sterling Macer Jr.

The movie is being produced by Reese Witherspoon and her production company, Hello Sunshine, a detail highlighted within the trailer that is important for the film to retain its origins. Witherspoon originally promoted Where The Crawdads Sing as a part of her book club in 2018 and has continued to follow its production into Hollywood. With a track record of multiple book adaptations, including the TV series "Big Little Lies" on HBO and "Little Fires Everywhere" on Hulu, as well as the film Gone Girl, fans can have confidence that she will do the novel justice.

And the icing on the cherry? Taylor Swift’s newest song was also featured in the trailer. The song, "Carolina", was written especially for the film. Similar to Reese, Swift has been a longtime fan of the novel and jumped at the opportunity to contribute musically to the film. In an Instagram post, Swift noted that "I wrote the song 'Carolina' alone and asked my friend @aarondessner to produce it. I wanted to create something haunting and ethereal to match this mesmerizing story."

Keep an eye out for Where The Crawdads Sing, which has a release date slated for July 15 of this year!