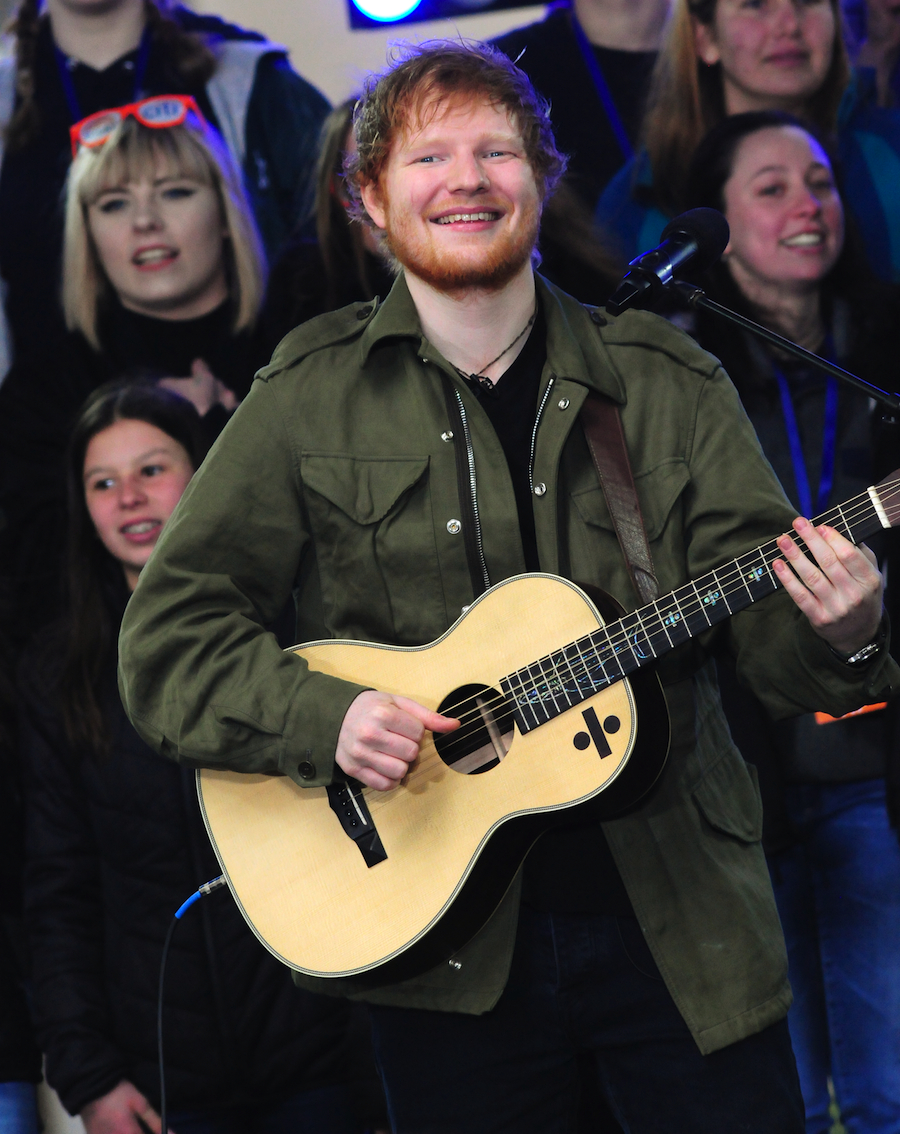 Ed Sheeran continues to dominate the music industry today. He’s previously owned his own label, from which he released nine EPs and has since made 20 music videos, released 24 singles, and 3 albums. Whew!

His third album Divide just came out via Asylum Records and Atlantic Records and we think it's his best yet! The album is jammed full of emotional, folksy, upbeat pop songs with the occasional bit of rap mixed in. With every song he sings, a personal narrative is told, most of which are about a breakup he went through, past mistakes he's made (like drinking and smoking too much), and the feeling he had when he fell in love. He hopes that by painting his fans these personal pictures, he can send a message to them, and that is to follow your dreams, to try and make mistakes you won’t regret, and to find someone who truly cares about you.