TRACK BY TRACK: Billie Eilish's 'When We All Fall Asleep, Where Do We Go?' 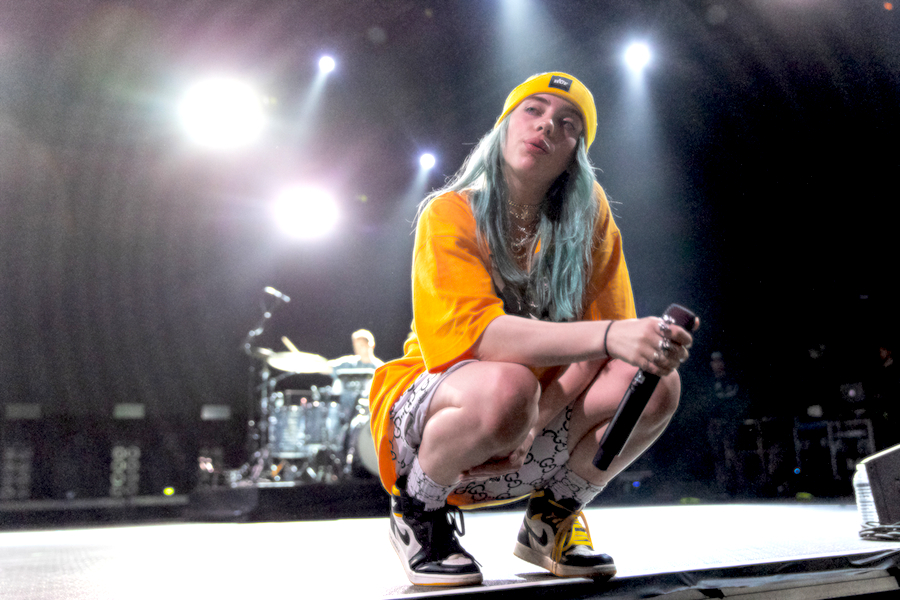