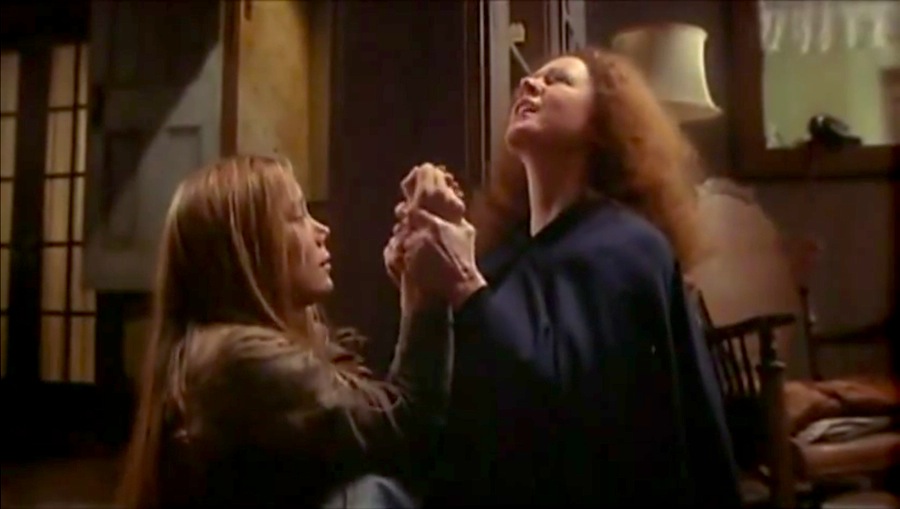 Halloween’s coming, and this year’s hottest costume isn’t a Sexy fill-in-the-blank. This year, the streets will be terrorized by a number of Pennywises, the murderous clown from Stephen King’s It. Thanks to the recent film based on one of King’s most famous novels, Pennywise is on everyone’s mind. The new adaptation takes a “Stranger Things” approach to the tale of a demon that can shapeshift into children’s worst fears, as it moves the action to the 1980s and focuses more on the children who attempt to take down the demon.

WhileIt is certainly worth watching (and reading), the novel is 800 pages long, and is one of King’s most complex stories. In order to read It, you need quite a bit of time, as well as rather strong nerves. Before diving into It, there are a number of other King novels worth starting off with. Try reading these King novels to prepare yourself for Pennywise, and for the creepy-crawlies of Halloween season!

The originalThe Shining is really quite different from Stanley Kubrick’s cinematic take on it, which is one of the only film adaptations of his work that King did not like. Part-haunted house and part-psychological thriller, The Shining may be one of King’s most personal works, as the main character’s struggles with alcohol reflect the same ones that King himself experienced. Due to its personal nature, the book is actually far darker than the film, and therefore, arguably, more scary. While the twin girls are creepy, the havoc an addict can wreak on their family is far more disturbing.

King’s first novel isn’t as chilling as some of his later ones, but it is one of his most interesting. The story of Carrie is not linear, and doesn’t really follow the traditional format of novels. The tale is a mix of newspaper articles, court reports, and traditional prose, all mixed together to tell the tragic tale of Carrie White. The novel itself is short (it’s really more of a novella), so if you are a little daunted by some of King’s 800-page novels, this is probably a good place to start. And you can’t really help but cheer for Carrie as she takes down her nasty bullies.

Often described as “the best modern vampire novel” (sorry, Anne Rice), 'Salem’s Lot remains creepy for the fact that it all goes down in an isolated town. The plot concerns Ben Mears, a writer who returns to his hometown, Jerusalem’s Lot (AKA ‘Salem’s Lot), in Maine to work on his next novel. But he quickly discovers that something is amiss -- all of the residents are turning into blood-sucking vampires! While the premise sounds a bit cheesy, these are not your sexy Twilight vampires; they are hardcore vampires who will stop at nothing to take over. The novel was inspired by a combination of Dracula and the invasive nature of the government in the 1970s. While vampires can be scary, a complete government takeover is far more frightening (1984, anyone?)

While King is mostly known for his novels, he has written a number of short stories as well, a bunch of which are collected in Skeleton Crew. Stand-out stories include: “The Mist”, in which a number of people are trapped inside a grocery store as an unworldly mist surrounds them (and yes, there are creepy-crawlies lurking in that mist); “Cain Rose Up”, in which a depressed college student goes on a murderous rampage; “Survivor Type”, in which a disgraced surgeon attempts to survive on an island; and “Paranoid: A Chant”, which is a poem told from the point of view of one with schizophrenia. The short story collection serves as a solid introduction to King’s work.

Second toIt, Misery may be King’s most frightening novel.Kathy Bates's performance in the film adaptation as a crazed fan who takes her favorite author hostage adds to the notoriety of Misery, but the book itself has some disturbing moments. When a writer crashes his car during a snowstorm, one of his fans takes him in and attempts to nurse him back to health... as long as he keeps writing about her favorite character. For anyone who has written a short story, script, or even an essay, they know how frustrating writing can be -- and how horrifying it would be to be forced to write nonstop. Even though clowns are terrifying, Misery is far more frightening (at least for me).