Tom Holland Drops a First Look At His Newest Project 'Uncharted' and We Are Hype! 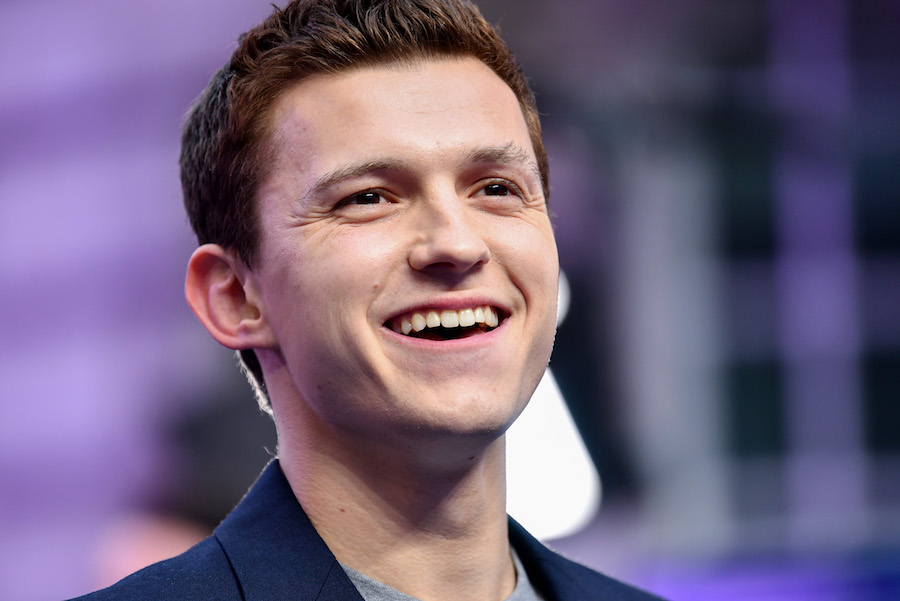 AttentionTom Holland fans! Our favorite British heartthrob shared a sneak peek for his upcoming film, Uncharted, based on the video game series of the same name and is directed byRuben Fleischer.

In typical Tom Holland fashion, he tweeted, “Do you think Sony will be pissed if I spontaneously uploaded a first look picture?”, poking fun at how he is always spoiling information about his projects. He then gave us what we all have been waiting for -- the first look at his character Nathan Drake. He captioned his post with “It’s nice to meet you, I’m Nate. #uncharted.”

Do you think Sony would be pissed if I spontaneously uploaded a first look picture. I got Nolan’s approval so I guess they can’t fire me now. https://t.co/Ie99tKLha4

In the photo, the British actor is seen in character wearing cargo pants and a henley with matching pistol holsters. Uncharted is supposed to be a prequel/origin story of the hero, Nathan Drake, so Holland will be playing a younger version of the character alongside Mark Wahlberg, who will be portraying Victor “Sully” Sullivan, Nathan’s mentor in the video game series. Wahlberg also gave us a sneak peek at his character, posting to his Instagram a video of him sporting a mustache and slicked-back hair.

If having two major action stars wasn’t enough, Uncharted will also include Academy Award-nominated actor Antonio Banderas alongside "Grey’s Anatomy" alumnaSophia Ali and "Chilling Adventures of Sabrina" star Tati Gabrielle. Their roles are still undisclosed, and it is uncertain if they will be portraying original characters from the video game series.

Uncharted was one of the first movies to start production during this pandemic and just wrapped up filming; it is set to be released on July 16, 2021. Until then, we will just have to wait for more information about Uncharted, but that won’t stop us from getting excited about Tom Holland’s newest project.