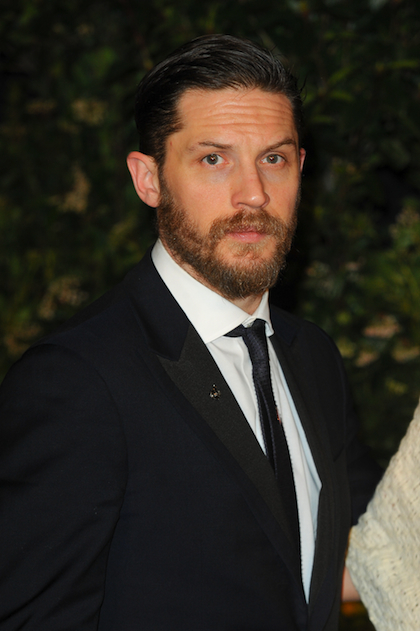 We all know how fine British fox Tom Hardy is. I was even attracted to him when he played Bane in The Dark Knight Rises, and he was wearing a mask and sounded as though he were starring in a mouthwash commercial. So imagine how sexy Mr. Hardy will be as a rogue adventurer amid the high seas in 1813!

That dream is about to come true as Hardy is set to play the lead in the new BBC One series, “Taboo”, which follows a seaman as he returns to England from Africa with 14 stolen diamonds to avenge the death of his father. During his voyages, he finds himself at war with not only England but America as well, due to the fact that he refuses to work with the East India Company. The show sounds like a combination of The Count of Monte Cristo and The Pirates of the Caribbean, which is fine by me. (And there has to be pirates, right? Please let there be pirates.)

Executive producer mastermind Ridley Scott is behind the project, and Steven Knight (“Locke”) is set to direct the series. The pair has mentioned their excitement regarding having the series set during a rather bleak time in British history; during this period, the East India Company was equivalent to the CIA today, so they were not an organization to be messed with. Meanwhile, Hardy’s character has been described as “a deeply flawed and deeply troubled human being.” Please excuse me as I swoon from this information. Deeply flawed and troubled? Tall, dark, and handsome? I will be tuning in!

Will you be watching “Taboo?”