Third Installment of 'Jeepers Creepers' Finally Coming: What We Know So Far! 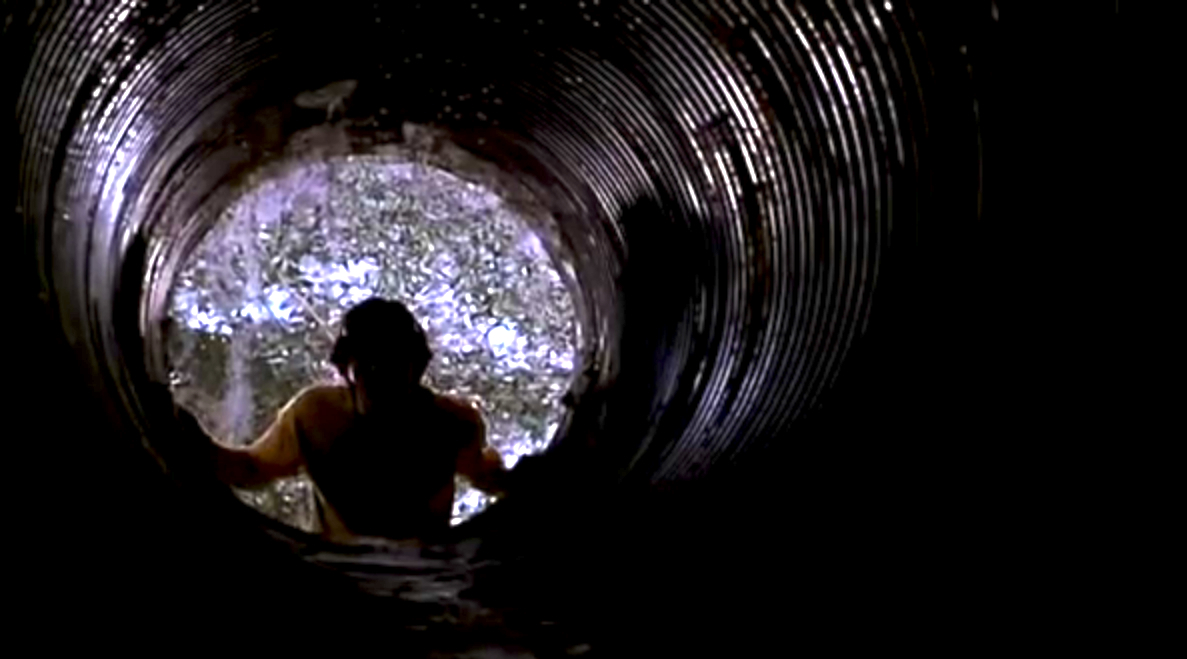 Great news for us horror movie fans! Jeepers Creepers is getting a much-needed and long-overdue third installment. I remember when I was in high school, my best friend’s older brother was obsessing over the fact that there was a third Jeepers Creepers film being made with the working title of Jeepers Creepers 3: Cathedral. When nothing ever materialized, he took to writing angry letters to IMDb and various movie sites about what we all considered a betrayal. Well, he is finally being vindicated, as Jeepers Creepers III has a plot and money coming in! We’re almost there, my friends...

Back in the days of Cathedral, it was rumored that Justin Long, who was one of the main characters in the first film, would be coming back, even though his character met a grisly end in the original (spoiler alert?). With all the news that has been seemingly coming out of nowhere involving Jeepers Creepers III, Long’s appearance has all but fallen by the wayside to include the return of certain cast members and an almost surprising producer behind the film.

For starters, Victor Salva, who wrote and directed the first two films in the franchise, will be returning behind the pages and lens for Jeepers Creepers III. As far as original cast members returning, we know that Jonathan Breck will be returning as the monster of the series, called “The Creeper”. No word on if he will reprise his secondary role in the first film of “Bald Cop” or not. Joining him will be Brandon Smith as Sergeant Davis Tubbs, who will try to achieve his goal that he failed at in the first film -- killing “The Creeper”. Not confirmed but rumored is Long’s movie sister Gina Philips, the other main character in the first film, so only time will tell if she’s up for another fight with The Creeper. One name attached to the film that might seem like it comes completely out of left field is Francis Ford Coppola, who served as a producer on the first film.

The new film's plot will actually revolve around The Creeper’s origins and why he kills. To give you the basic set up for him if you aren’t in the know, The Creeper is an ancient demon that relies on the flesh and bones of human beings for 23 days every 23rd spring. A slight continuity problem comes from the fact that the second film takes place three days after the events of the first film. This upcoming third film will take place on the 23rd and final day of The Creeper’s cycle as a task force works to take down the monster in it’s final hours of killing. The main question I have is, when in the timeline this will take place? Since Jeepers Creepers II takes place at the end of the cycle from the first film. It’s all very confusing, but then again, horror movie sequels don’t usually make sense timeline-wise, anyway. The news that this third film is a go has restored my faith in the franchise continuing, even if this film does end it.

Needless to say, I’m excited for this one. It’s been years in the making, so hopefully it’s worth the wait. I know my friend’s older brother won’t be writing any more angry letters to people anytime soon... unless, of course, production falls through again. If you haven’t seen any of the Jeepers Creepers movies, then I suggest you start with the best one, the first one, which sounds stupid, but sometimes horror movie sequels are better than the original. (Ever see Wrong Turn 2 or A Nightmare on Elm Street 3?) In this case, Jeepers Creepers is clearly the superior one in this battle, but Jeepers Creepers II is by no means a bad horror movie, though it’s lacking something the first one had. Anyway, just watch both movies and get ready for some classic horror movie fun when Jeepers Creepers III hits theaters sometime in 2016… maybe even Halloween!

Still not sold on putting your peepers on Jeepers Creepers? Take a peek at the trailers below: