These TV Characters Are Style Goals! 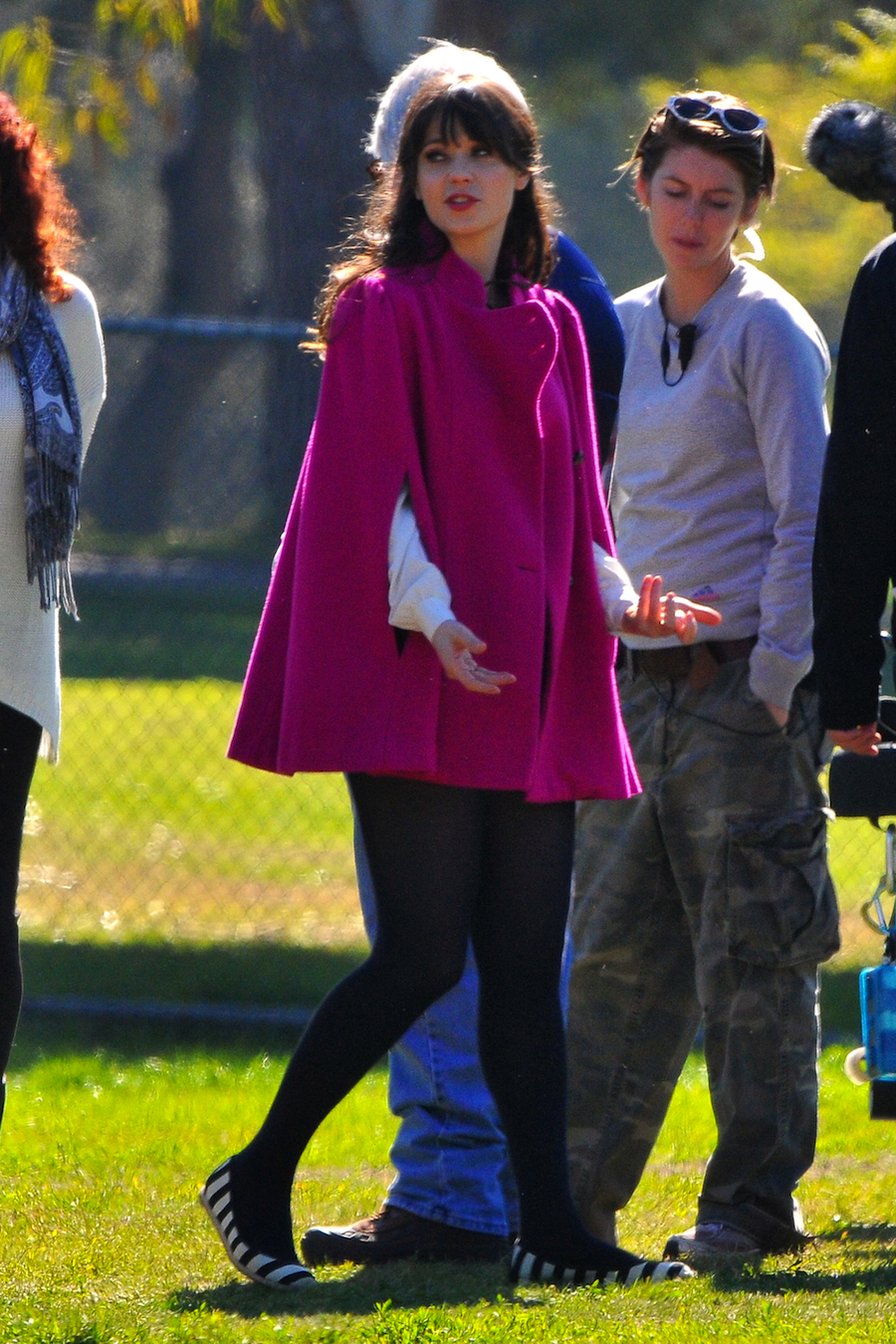 It’s easy to get caught up in a TV show and start emulating the main characters in our daily lives. I’m certainly guilty of watching a few too many episodes of “Law and Order” in a row and suddenly thinking I’m fluent in cop lingo. But besides speaking like I’m part of a show, I also like to gain fashion inspiration from the core characters. Sure, I never put on the pantsuits that Leslie Knope donned or the bland skirt-and-blouse combinations that Pam Beesly wore, but I’ve certainly stolen some clothing ideas throughout the years from TV’s stylish icons.

If you’re into a more grungy look, Sarah Manning from “Orphan Black” is your go-to girl. She consistently rocks leather jackets, combat boots, and ripped shirts and tights that make her look fierce yet feminine. I’d be lying if I said I didn’t once buy a pair of boots just because they looked like the ones she wore on the show. Also, Tatiana Maslany, the actress that portrays her, plays a number of clones on the same show that each have a distinct sense of style. So if grunge isn’t your desired look, check out Cosima’s hipster-funky outfits or Allison’s athleisure look. It’s hard to go wrong when getting fashion inspiration from “Orphan Black”.

“New Girl” also offers a good icon. Jess, the main character, has a super cute and quirky style. She’s often seen in polka dots and dresses that allow her to look comfortably adorable in each episode. Her friend, Cece, also knows how to pick the right looks. Unlike Jess, though, she’s often seen in more trendy and form-fitting clothes. No matter your preference, the “New Girl” girls show us how it’s done.

Back in the ’90s, Rachel from “Friends” showed us how it was done. And of course Rachel always looked cute — she worked in the fashion industry. Either way, Rachel could make plaid skirts look chic and she’s probably the reason why white Keds and overalls are back in style again.

The cast of “Gossip Girl” also had killer style, but the undisputed queen of clothing was Blair Waldorf. The girl could make headbands look like a cool choice. Her closet was absolutely amazing with her wide array of peacoats and matching pumps. Even her high school uniform was cute. I remain to this day jealous of Blair’s attire because I will never in my lifetime be able to afford her sophisticated style.

Finally, the four women in “Sex and the City” knew how to play to their strengths and rock some unique looks. Yes, there were some fashion missteps along the way, but keep in mind that this show aired during some weird trends in the fashion world. Despite this, they also knew how to get dolled up and turn some heads while having a stylin’ night out on the town. Today, these ladies can still lend a helping hand at showing us what to wear.