The Vamps Grow Their “Hair Too Long” in New Single! 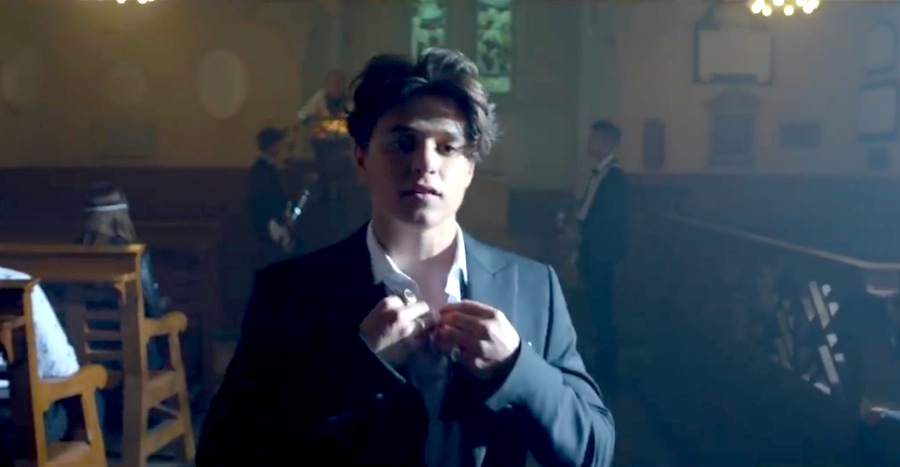 Ever felt the need to do everything your love interest did not like to get their attention after they turned you down? Well, whether you have or haven’t, The Vamps are here to show you how they do it in their new single “Hair Too Long”. In the lyrics of the song, lead singer Brad Simpson talks about how he will grow out his hair too long, sing his love interest’s least favorite song, and kiss all of his lovers' friends since he knows that person would not like that.

“Hair Too Long” is the first single for their upcoming album Night & Day: Day Edition. The single and video were just released and we have it on repeat! The video shows Brad going from room to room while couples argue and don’t get along to prove the spiteful and childish message of the song, all set to a catchy pop-rock beat and chorus.

“Hair Too Long” is also a bit mysterious. It leaves us wanting to know what Brad, along with bandmates James McVey, Tristan Evans, and Connor Ball, will be bringing in their upcoming album. The video alone shows us a more mature and edgy version of the band.

Night & Day: Day Edition is the other half of their Night & Day: Night Edition album, which was released last summer and was the third album the British pop band dropped. This first album had such great success that it debuted at number one on the U.K. album charts, making it the band’s first number one success. It had hits like “Middle of the Night”, “Hands”, and “All Night.” Let’s hope this second part can compare and do even better than the first!

The Vamps just recently kicked off their Night & Day Arena Tour in Europe. Last week, they released the tracklist for the new album as well as pre-order details. Want to follow them along as they are on tour? The Vamps also have a backstage diary series on their YouTube page which shows off their genuine, funny selves behind the scenes.

Be on the lookout for more new music from The Vamps! Make sure to download “Hair Too Long” and pre-order their upcoming album Night & Day: Day Edition, which is set to drop on July 13!