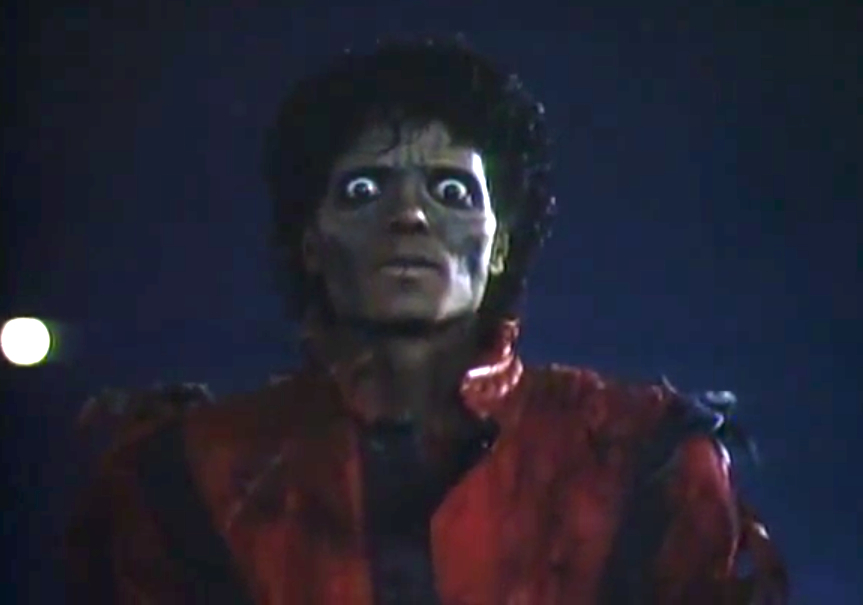 Are you planning to throw a monster bash of your own this weekend? If so, then you’re going to need some killer tunes to get your party started! To be sure that your soiree doesn’t turn into a “Dead Man’s Party”, be sure to play these songs:

No Halloween bash would be complete without this song! Although The Rocky Horror Picture Show is technically a musical, you can’t argue that it’s a spooky musical filled with fabulous costumes, a proper creepy mansion, and spectacular numbers. While you don’t need to necessarily play the movie at your party, you should definitely play this song to get your friends up and dancing. The best part is that the lyrics tell you the dance moves -- it’s as easy as a jump to the left and a step to the right!

“This is Halloween” fromThe Nightmare Before Christmas

Director Henry Selick recently and officially set the record straight: The Nightmare Before Christmas is most definitely a Halloween movie! That should come as no surprise for fans of this song from the film, which has "Halloween" right there in the title! Originally composed by Danny Elfman, the ghoulish ghosts and monsters of Halloween narrate how they scare the mortals (but they’re not mean):

And for extra spook, you can throw Marilyn Manson’s version in there too:

The title song from the soon-to-be-remade '80s flick isn’t quite as explicit about being spooky as “This is Halloween”. However, the synth-heavy song is filled with references to ghosts creeping up on you, so it certainly has the Halloween spirit. It’s also one of the songs that most of your friends should know the lyrics to, so it’s guaranteed to get everyone dancing and singing along:

An oldie but still a goodie, it's the quintessential Graveyard Smash! Arguably the most famous Halloween song, “Monster Mash” has spiced up multiple Halloween parties over the decades. The song was originally written to be a novelty hit and has been covered by a number of bands including The Misfits. Every time I hear the song, I personally think about a “Simpsons” episode in which two DJs keep playing the song on Valentine’s Day. But all irony aside, it is truly a monstrous jam!

I mean, obviously. If your friends can bust out all the moves from the “Thriller” video, then they officially win Halloween. When the “Thriller” video was first released, it was celebrated for how strange it was -- besides Vincent Price rapping, it was exceedingly long for a music video -- more like a short horror film that happened to include a killer song and matching choreography. Still, the song and the video have held up, and it’s not uncommon to see groups dressed as the zombies from the video. Be sure to play the video to see how many of the moves you can remember:

Which songs would YOU add to the Halloween playlist?