The Struggle Is Real: 5 Celebs Who Overcame to Odds to Find Success! 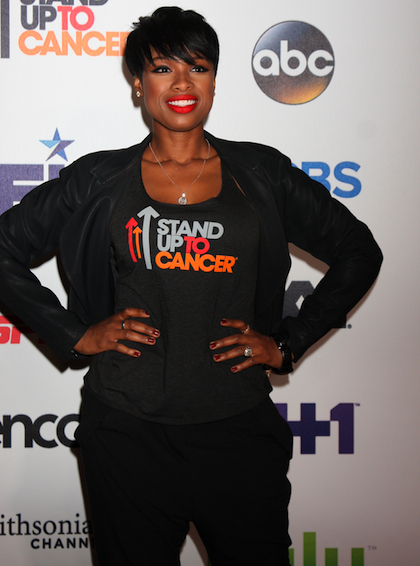 Those familiar faces you see in your favorite roles and musicians you hear playing your favorite songs didn’t always have it so easy. These famous folks had to overcome huge life obstacles, face tragedies, or struggle to survive before -- and for some, during -- fame. Yet they persisted on to continue to realize their dreams.

First up on the list is Purple Rain artist Prince. The African-American star was not always treated like a prince, as his namesake may suggest. In fact, he grew up more as the pauper. Prince was bullied constantly during his school years for his skin color, flamboyant ways, and for his high-pitched voice.  Not only that, but he constantly suffered from epileptic seizures as well. That didn’t stop the Midwestern musician, though. It gave him the strength he needed to put his body, mind, and soul into his music and become the awesome hitmaker we know him to be today.

Next on my list is Pulp Fiction actor Samuel L. Jackson. Jackson suffered from a stuttering problem during his childhood, which he overcame by the use of his favorite curse word... you know the one. Still, he had much more to overcome. As he slowly started working his way into Hollywood, he began struggling with drug addiction and alcoholism. But with the help and support of his wife and daughter, Samuel went to rehab, and it was after that he got his first main role as Gator in Jungle Fever and became the huge hit star he is today.

"American Idol" winner Jennifer Hudson faced the tragedy many of us could not even comprehend. Both her mother and brother were fatally shot in the same day, and not even a full week later, her nephew went missing and was found dead soon after. Despite such heavy misfortune weighing on her, Hudson remarkably carried on, continuing to make music and act. In fact, the singer's third studio album JHUD is due out this Tuesday (September 23).

Queen of Pop, Madonna, slaved away at a Dunkin Donuts before she became a pop star. Chasing her dreams of being a dancer by moving to New York City forced a young Madonna to live in a series of crummy apartments and eat popcorn for her three meals a day. Not to mention she was held at knife point and assaulted. But the woman still loves New York,  as she mentioned on her album Confessions on a Dance Floor  .   Her ongoing fight for her dream lead her to be the reigning Queen of Pop that she is today.

Even Harry Potter can’t hide from the bullies. Daniel Radcliffe had a hard time making friends with his real-life, mainly jealous classmates. He was verbally harassed on a daily basis for his Harry Potter role, so much so that the actor is now actively getting involved to help stop bullying. Mr. Radcliffe made a cool $177 million off his Harry Potter role alone, so those jealous bullies can eat Snape feet!