The Simple Way Netflix Can Salvage "House of Cards" 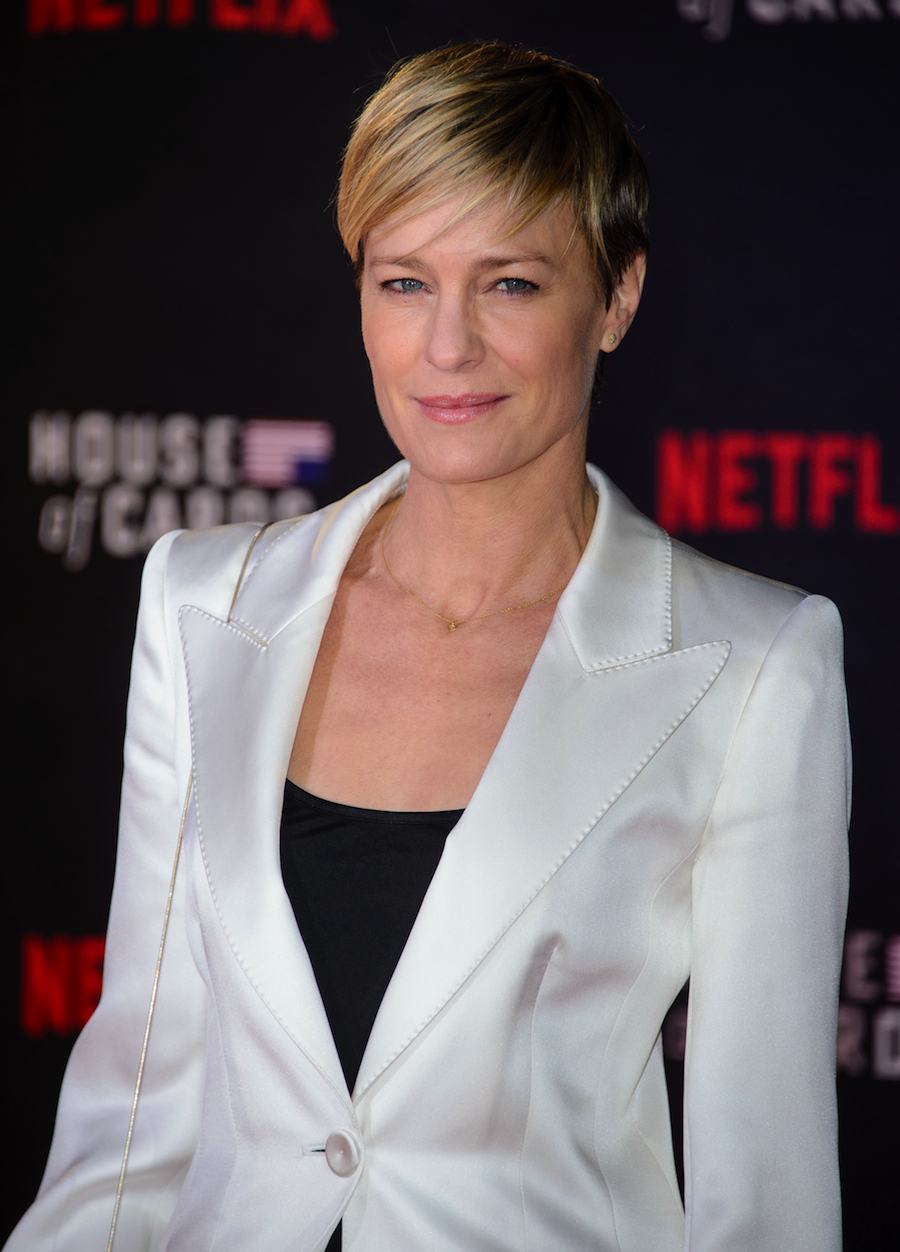 In the wake of the horrible news about Kevin Spacey, it should come as no surprise that his current show, “House of Cards”, has had production suspended. Before the season even started airing, there was talk of it being the last, so cancellation news is actually old, but the suspension is alarming for fans and crewmembers. Seeing as people want the show wrapped up and crewmembers, who have nothing to do with what Spacey does (some have even levied accusations against him themselves), want to get paid for a show they were hired for a long time before these accusations got them possibly fired.

Devoted fans have even launched a campaign to have Spacey replaced by another famous Kevin -- Kevin James.

While I myself have never watched “House of Cards” (there’s enough politics in the real world), I know of it and to be honest if they made this switch I would be inclined to tune in just to see what this could be like. The idea sounds so insane but it’s been gaining traction online after a petition to have James replace Spacey surfaced with at least 30,000 people declaring their support. All I can say is, count me in. However, there’s another option to lead the show right in front of them: Robin Wright.

Coming hot off the heels of Wonder Woman with new-found popularity after playing Gal Gadot’s [email protected]$$ warrior aunt and trainer, the Princess Bride actress seems like a logical choice to step in and take over. Not only has she been on the show from the start as Spacey’s character Frank Underwood’s wife Clare, but she’s also served as an executive producer since Season 4 and has even directed seven episodes. Why couldn’t she kill her homicidal husband and through some means step up from First Lady to first female POTUS? Then, to make everyone happy, give Kevin James a cameo as a whacky doorman named Frank who can’t do his job correctly because his love of food gets in the way or something, but Clare Underwood marries him because she needs a different “Frank” in her life. Now that’s a show I would watch.

I also propose that, if Netflix gets rid of “House of Cards” all together, then Spacey should have to pay the budget for the crew in full for the lost wages, especially the lowly production assistants who make peanuts compared to him.

But in all honesty, the solution here seems simple: don't punish the hard-working cast and crew for one man's misdeeds. Keep the show going, and given Robin Wright her due time to shine. Kevin James can wait...