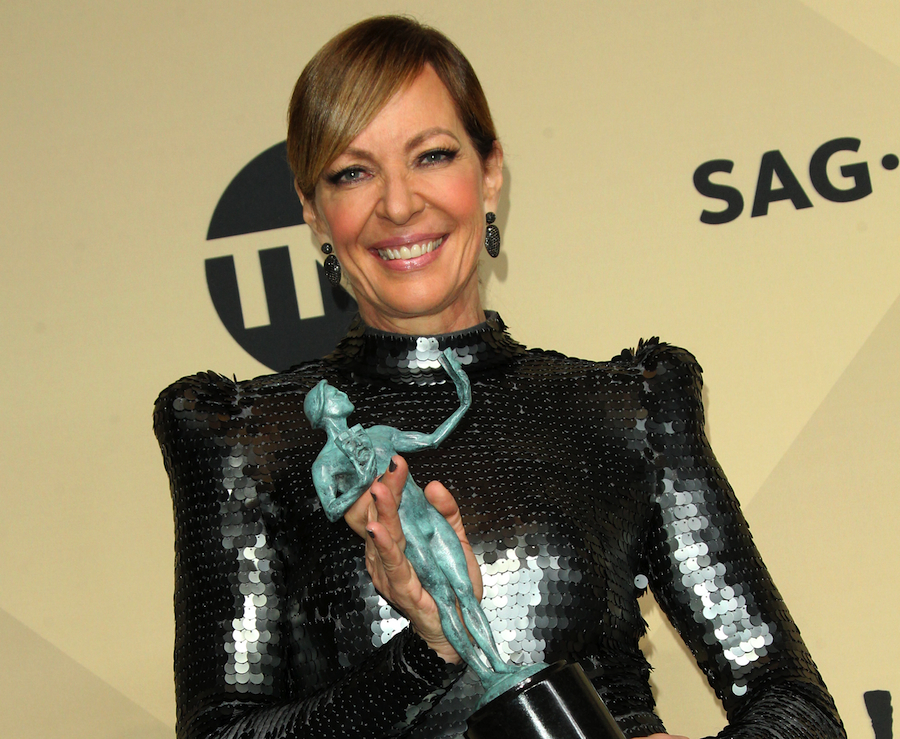 When observing the recent shift in the entertainment industry aiming toward gender equality, it’s important to note that it’s not just about equality between men and women – it also about an even playing field for ALL women.

In recent years, television has increasingly become a safe have for older actresses, and they have been well-recognized for their efforts at the Emmys, Golden Globes, SAG Awards, and the like. Lately, the film industry seems to be catching up, and suddenly Awards Season is no longer a Young Woman’s game!

This struck me in particular last night as I was watching the SAG Awards. I did the research and crunched the numbers, and it turns out that 68% of the nominees in female categories were 40 years old and above; in fact, 56% of the nominees were 50 and above! And 4 out of the 5 winners were 50, 57, 58, and 60. One of those winners, Nicole Kidman, pointed this out in her (umpteenth) acceptance speech for her role in “Big Little Lies”:

At the Golden Globes earlier this month, which had 10 more nomination slots than the SAGs, the numbers are still impressive. 54% of the nominees were 40 or older, 37% were 50 or older, and 4 out of the 7 winners were 40 years old and above.

Looking at these numbers, it’s not just that the playing field is evening out – it’s being surpassed! Nowadays, mature, experienced women of-a-certain-age are becoming the majority. Younger actresses are now the exception rather than the rule. Now, winning awards feels more like something an actress should/could work up to, rather than experience immediately and then just sort of coast after that.

Not everyone agrees that this is necessarily a good thing, though. In Frances McDormand’s acceptance speech last night, she stated, “There are a lot of young ones coming up, and they need door stops too, let’s think about that,” implying that, at a certain point, fresh, younger talent needs to be recognized instead of bestowing accolades on older actress who have “been there, done that.” It’s a fair point, but I think what would be even better is if the variety of accolades was spread around more evenly every year, as opposed to the same people winning year after year.

At the end of the day, the work is there. If you’re an older actress, you need not fear for your career any longer. Your voice matters too, and we’re listening!