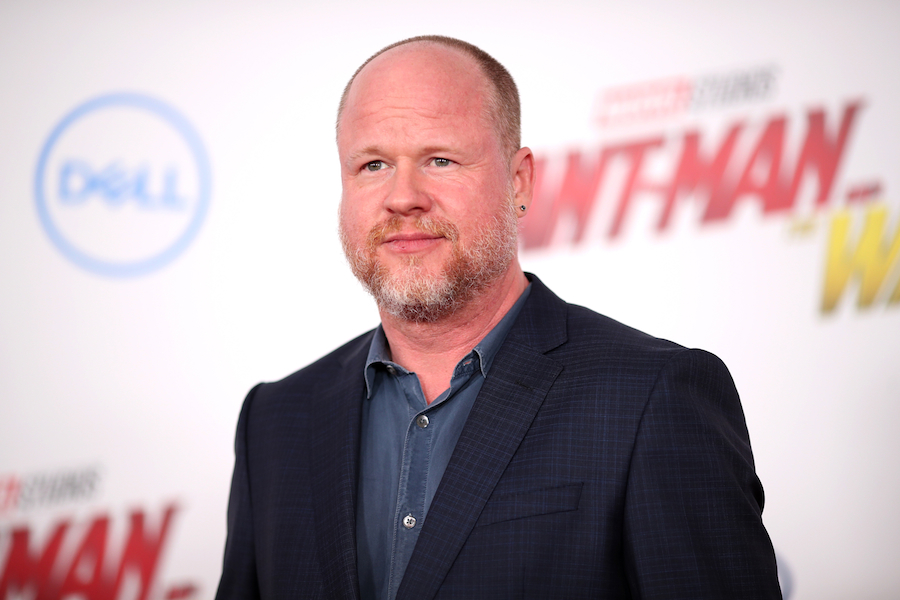 Joss Whedon is coming back to TV in one of his biggest moves ever! News recently broke that network juggernaut HBO is teaming up with the seasoned sci-fi showrunner for an all new series that has everything we’ve ever wanted.

Whedon’s new show, titled "The Nevers", will be about a group of women in the Victorian era who suddenly and mysteriously find themselves possessing a whole whack of extraordinary superpowers. Obviously, since we aren’t allowed to have anything good, these powerful women quickly find themselves the targets of those who want to cause them harm, and together set out on the dangerous task of changing (and hopefully running) the world.

Whedon is one of the most well-known screenwriters of our time; he created "Buffy the Vampire Slayer", "Firefly", and "Agents of S.H.I.E.L.D.", and has written The Avengers and Avengers: Age of Ultron, among others. In a public statement, he described his newest pursuit as “maybe the most ambitious narrative I’ve created,” which gives us the idea that this is gonna be a pretty wild ride considering his previous work.

We don’t know much else yet, but we do know that HBO is really doubling down on its genre TV as it looks to push out a slew of supernatural shows like Lovecraft Country and Watchmen, so hopefully we’ll be seeing something soon.

Stay tuned for any updates we get on casting, locations, and on-set spoilers!