The Legacy of Dana Scully 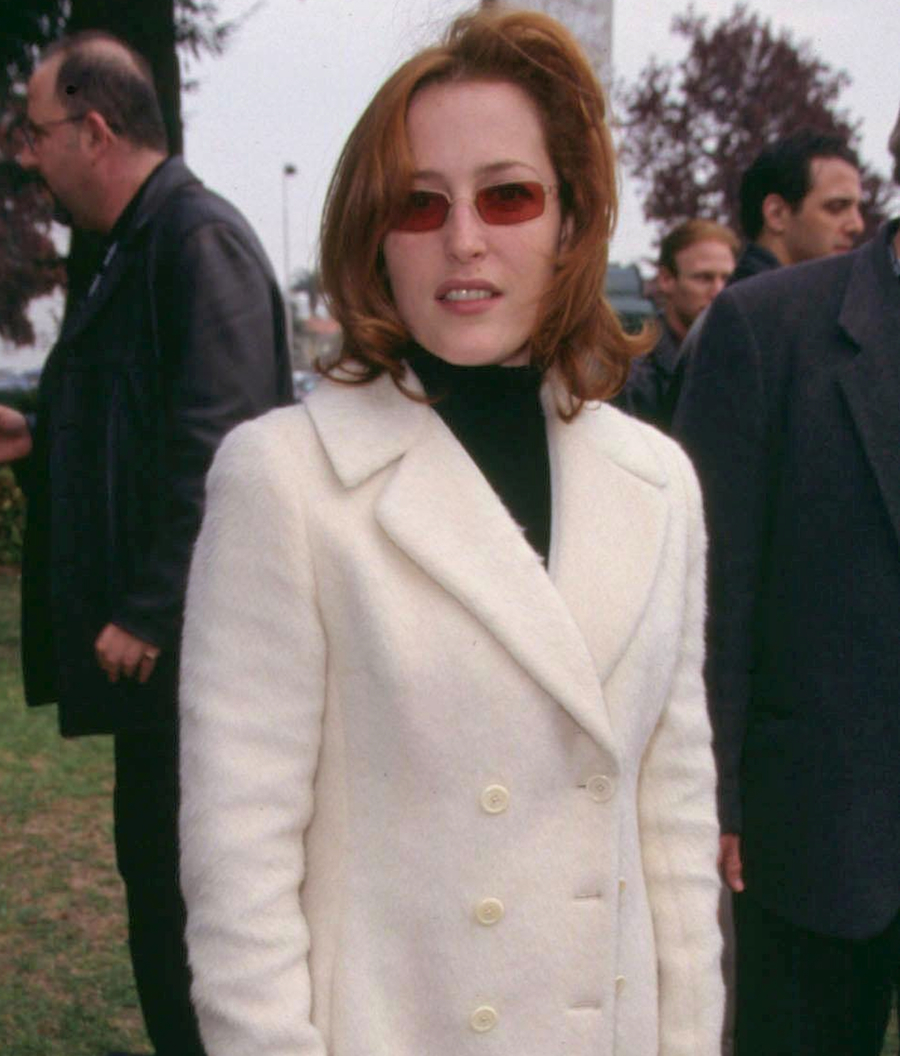 “X-Files” fans have made their voices heard over the last few weeks -- Fox’s reboot of the sci-fi series has been met with record ratings and speculation about “what’s out there.” The show, which follows special agents Dana Scully (Gillian Anderson) and her partner Fox Mulder (David Duchovny) as they attempt to solve unsolved cases, is of course, known for its ship (the timeless Mulder x Scully ship, or, as I like to call them, "Mully"). While Mulder’s constant belief in the supernatural is amusing (it’s even parodied on “The Simpsons”), the true heart and soul of the show is, and always has been, Scully.

When Scully was first created, she was originally envisioned to be a blonde bombshell. However, creator Chris Carter decided to take the character in a different direction. Once Anderson walked in for the audition -- as a 5’3 redhead with freckles -- and read for the role, he knew he had found his Scully. Carter wanted to pick a woman who looked like the girl next door rather than a Hollywood bombshell. By casting Anderson, Carter helped introduce the idea of “geek chic” characters -- women who were smart, funny, and beautiful in their own unique way. Unlike many women portrayed in '90s TV fare, Scully didn’t care about fashion or boys; she cared about solving the case. Scully’s no-fuss attitude and bravery when facing everything from aliens to cancer was her defining characteristic, and she became a pop culture icon for it.

Today, Scully’s legacy lives on. Known as “The Scully Effect”, many young women who were inspired by Agent Scully have pursued careers in science and medicine. Anderson recently admitted that the effect came as a surprise to her, but one that she is nonetheless pleased by. In addition to inspiring a generation of female scientists, Scully inspired many other kickass heroines on television. A few of the shows that may have been inspired by Scully include: “Fringe”, “Bones”, “CSI", “NCIS”, and “Veronica Mars”. Had it not been for Scully, we wouldn’t have been introduced to many more cool female scientists.

Dana Scully’s legacy goes beyond that of being a powerful woman in sci-fi. She reminds women that it’s better to use your brains, wit, and charm over your beauty. Not only will you be successful in your job, there’s a chance you’ll meet a cute guy along the way too (Mully)! But the cute guy isn’t what matters -- it’s being your own beautiful self that does.