The Lasting Side Effects of Being a Video Game Character 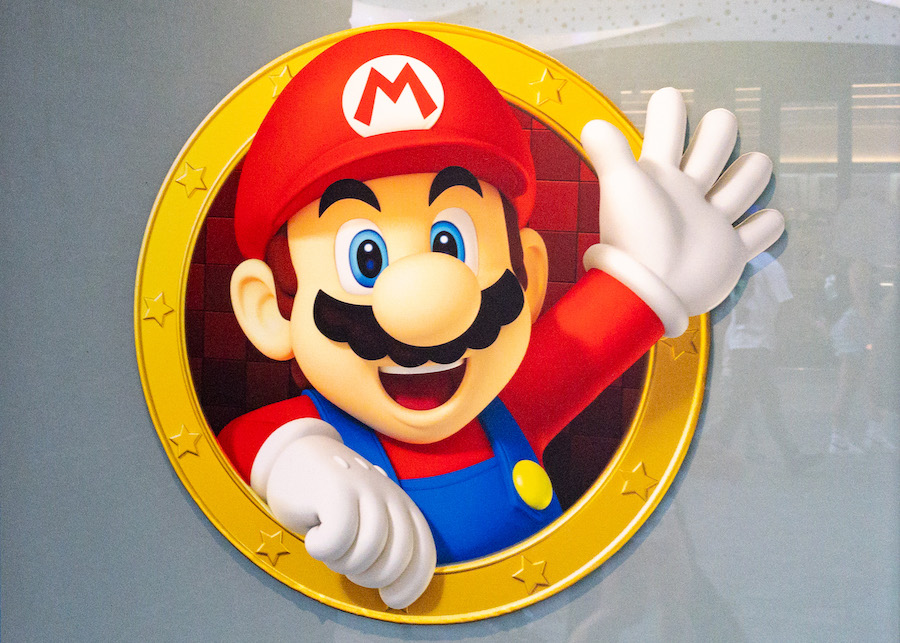 It’s no secret that pretty much all video game characters should be dead. Yes, many of them seem to have this ability to resurrect themselves, but what we are exploring today are the ones who could be, or should be, battling chronic illnesses. I think that suffices as a solid introduction, and so, like many of our favorite video game characters, let’s dive head first into this with the most simple explanation.

Whether you’re an Olympic track star or a mythical Hedgehog with legendary running abilities, the cartilage in your knees will not take the abuse from running so lightly. Unlike many of our Olympians, Sonic has been in the running game for over 30 years. That’s a lot of miles to rack up, and he seems to keep going. He is even known for his running abilities in the fighting game series Super Smash Bros. I’m sorry, but Sonic’s knees must be held together with sheer will and fistfuls of some of the most potent painkillers on the market. Maybe he gets them from Doctor Mario since he just throws pills at everything and anyone. Finally, let’s not rule out the possibility of obesity in Sonic’s future. Something tells me those rings he’s obsessed with collecting might be deep-fried and made of onions.

She may have inspired some confusing and questionable feelings for boys and men of all ages over the past 20+ years, but Lara Croft would obviously be dead. Why? Two words: asbestos poisoning. If Zak Bagans from “Ghost Adventures” often needs to wear some kind of mask to avoid it and other hazardous materials floating in the air of these old ruins, what makes you think Lara Croft can get away with it? Exactly. She can’t. She should at least be constantly coughing throughout the newest adventures in her series.

I don’t even know what to label this disease as, but we all know Master Chief as the guy in the suit we control to kill aliens in Halo. Unlike his Nintendo counterpart, Samus, we never see Master Chief get out of his suit. Doesn’t this cause a problem for when he has to go to the bathroom? We have no knowledge if the suit allows him to go to the bathroom at anytime (it’s funny to think he might be dropping bombs both at his enemies and in the pants of his suit). All this holding in of his bowel movements, especially during extreme moments of combat, cannot be good for a person’s body functions. At the least, he could be constantly constipated, and at the worst his stomach is in constant pain, causing him to want to be released from this eternal living hell he is stuck in. Either way, Master Chief will probably suffer a pretty $#!++y fate when his actual end comes.

4. Mario from The Super Mario Bros.

Mario has been delighting fans of all ages for almost 40 years now in his own franchise away from the original Donkey Kong game. He’s been running, jumping, and smashing his head on floating bricks and blocks for money since -- Wait a second. For 4 decades now, Mario has been bashing his head into floating bricks for money? Mama mia! That’s not good, folks. No wonder why he seems to jump into battle with no strategy whatsoever… his mind is constantly suffering pain. It’s clear that, at this point, Mario would be suffering from the same serious chronic traumatic brain injury as many NFL players have called chronic traumatic encephalopathy, or CTE for short. Sure, we have a lot of people worried about NFL players with it these days, but why doesn’t anybody seem to care about our video game characters that have? What’s worse is that the way Mario has undoubtedly developed CTE is through his only source of income. In the original game, how else was he getting coins? Only by repetitively bashing his skull into hard brick blocks, that’s how.

In short, folks, there are some video game characters with chronic illnesses that we are seriously neglecting. Let’s put an end to all this make sure these characters who have brought us such joy over the years can experience a chronic health issue-free life. They deserve it after all.