How Faithful Will HBO's “The Last of Us” Series Be To The Video Game? 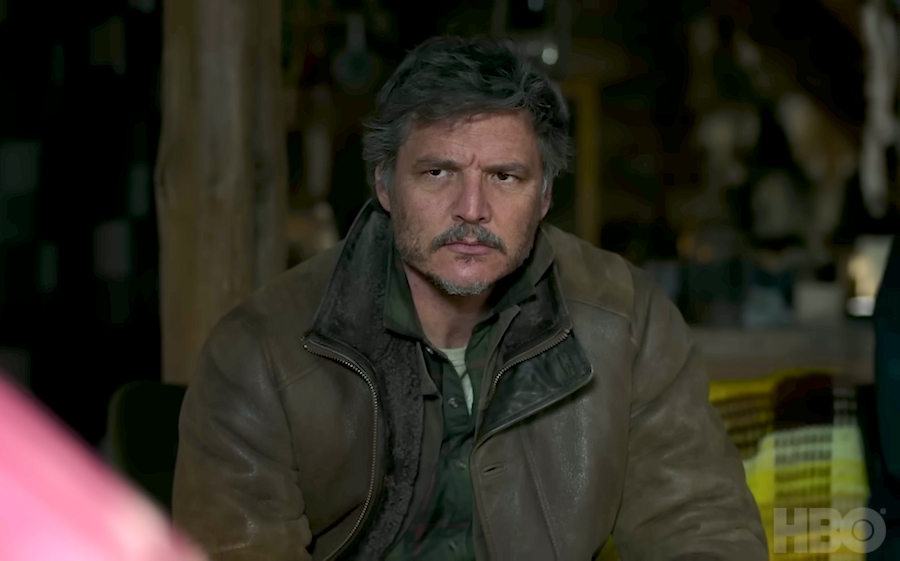 The hit 2013 video game The Last of Us is finally seeing the live-action light of day on HBO starting this Sunday, January 15. The first season is 9 episodes mainly following the structure of the Playstation game, a gripping story with diverse characters grappling with the effects of a disease that has spread throughout the United States and created a zombie apocalypse. It is a disease that turns people’s brains dead and bodies into monsters.Pedro Pascal of “The Mandalorian” plays Joel, who helps Ellie, played by "Game of Thrones" actress Bella Ramsey, to find a cure for the disease nearly 20 years after the pandemic began.

As of now, it seems that co-creators Neil Druckmann andCraig Mazin intend to tap into the emotional themes and be as accurate as possible to the games, going into a more character-driven story that is grounded and centers around a traumatized girl that helps free a man stuck in the dread of his reality.

The majority of the supporting characters in this version will be familiar to the game, including characters like Joel’s partner and romantic partner, Tess, played by Anna Torv ("Fringe", "Mindhunter"), and the Fireflies leader Malene, played by the woman who voiced her in the video games, Merle Dandridge. Other familiar faces will be brothers Henry and Sam, played by Lamar Johnson (The Hate U Give) and newcomer Keivonn Woodard, as well as a past friend of Ellie's, Riley, played by "Euphoria" star Storm Reid.
That doesn't mean that the writers are sticking 100% to the source material, though, as there are a few characters in the series who are either completely new or have been slightly tweaked in some way. For instance, Murray Bartlett ("The White Lotus") plays Frank, who may seem new but also familiar. That’s because, in the game, he is just a dead body. Another change is smuggler Bill, played by Nick Offerman, who is supposed to have an entirely different role in the series. And a completely new character is Kathleen, played by Melanie Lynskey ("Yellowjackets"), a revolutionary appearing in 2 episodes this season.

Often the little things are the hardest with video game adaptations; like a book, there are so many intricacies and details that it is hard to capture absolutely everything. On top of that, video games are expansive worlds! So much effort has to go into the casting and production design to pull something this big off. It’s a monumental task, but we feel safe knowing the creators behind it are dedicated to preserving the best parts of the game that so many people love, and the cast that have been tasked to bring the iconic characters from the game to life.

"The Last of Us" premieres on January 15 on HBO!