"The Defiant Ones" Sheds Light on One of Hip-Hop's Most Influential Duos! 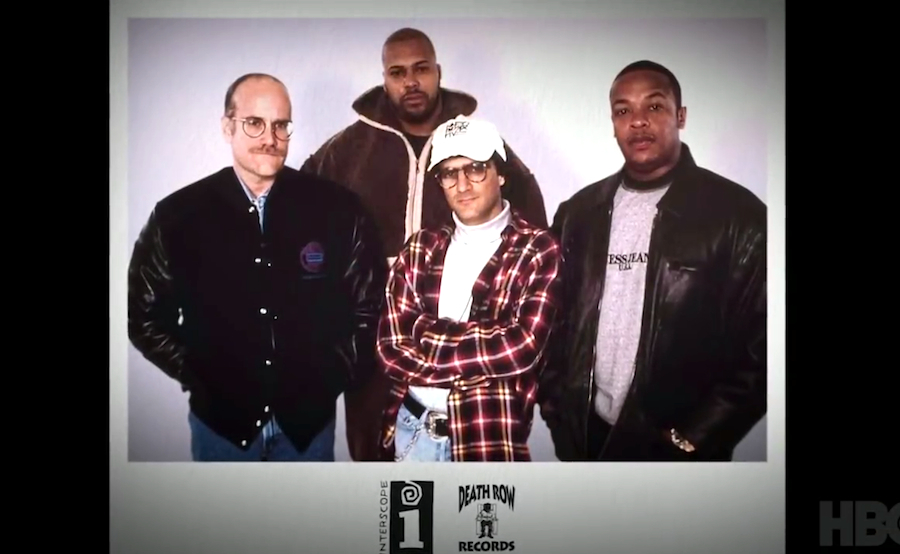 HBO’s “The Defiant Ones” tells the story of an unlikely friendship between Jimmy Iovine and Dr. Dre. While Iovine comes from Brooklyn, Dr. Dre is straight outta Compton. Iovine started mixing records for top-notch artists like Bruce Springsteen at a young age, and when he tired of that, he started his own record company which he called Interscope. When he heard the impressive production that Dr. Dre created for his album The Chronic, Iovine knew at once that he needed to put Dre on his label. After that, the rest is history. Iovine and Dre continued to produce rap albums that would define the burgeoning hip-hop scene. Later, they’d create Beats headphones, which would go on to be purchased by Apple for a cool $3 billion!

This 4-part documentary sheds light on two people whose lives aren’t well-known. Neither Iovine nor Dre is a flashy public figure, which is probably how they’ve been able to be so successful in the music industry. But they’ve also been two of the most instrumental figures for the last 20 years. Dr. Dre is the third-wealthiest figure in hip-hop, coming in just after Diddy and Jay-Z, while Iovine had a hand in creating Apple Music. Therefore, this documentary is the perfect way to capture their lives since it’s based in reality and allows the two stars to be themselves and rehash their early days — along with a slew of guest appearances from the likes of Snoop Dogg, Stevie Nicks, and Ice Cube.

Filming this has taken over three years to complete, and director Allen Hughes incorporates lots of period footage that puts the viewer right in the moment of these two moguls’ past lives. By doing this, we get an intimate and full view of their rise to success and few stones are left unturned. As the four episodes progress, we watch as these men shift from artists to businessmen, but how their determination in either camp never wavers. If you’re looking for an introspective and personal look into the music industry and all the faces that make it up, “The Defiant Ones” is for you!

All four episodes of the docu-series are currently playing on HBO and available through HBO streaming services.