The 10 Biggest Casting Changes You Weren't Expecting This Year! 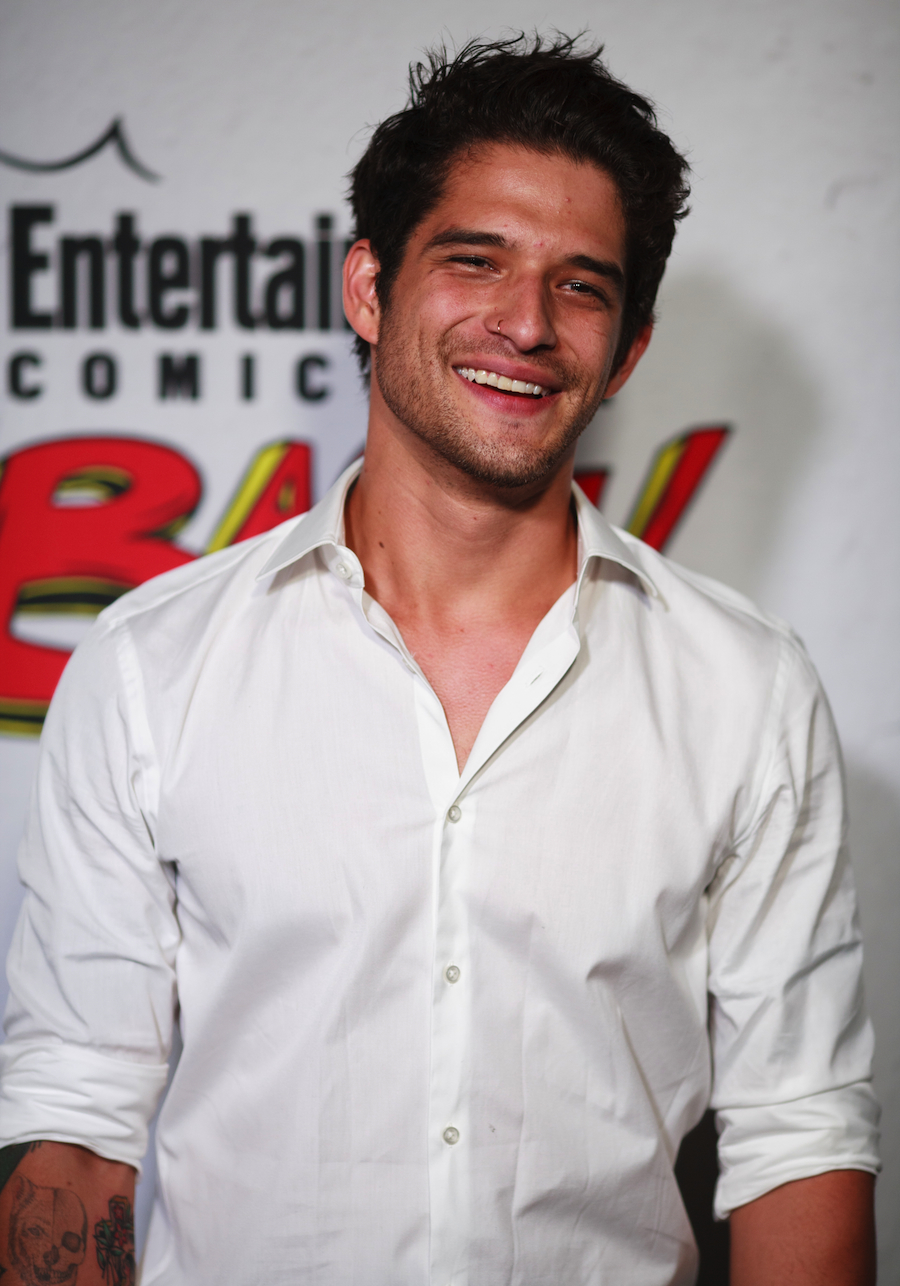 Do you love TV shows as much as we do? How about your fave actors and characters on those TV series?! Here are ten of some of the biggest (and most shocking) cast changes we’ve seen this year!

Posey’s most well-known role on television, "Teen Wolf", may be ending, but don’t worry just quite yet! This up-and-coming star has already booked his next buzz-worthy role. If you’re also a "Jane The Virgin" fan, you’re in luck… and if you haven’t seen the show yet, you might want to consider watching now. The show is based around the main character, Jane Villanueva, the daughter of a teen mom, who is determined to not repeat her mom’s mistakes. Jane is engaged to a man who supports her decision to remain a virgin until marriage, but after a routine visit to the clinic goes sideways, her life is quickly turned upside-down. Posey will be playing the role of Adam, who was first seen on the show in the Season 3 finale. Not gonna lie, Gina Rodriguez and Tyler look absolutely amazing together on-screen. Sorry, not sorry!

Get ready for both Seasons 13 and 14 of "The Voice" as pop stars Jennifer Hudson and Kelly Clarkson will be making their marks as the newest judges on the hit singing show. Clarkson and Hudson will be particularly great for the show because (a) their “voices” are the reason for their amazing careers, (b) they understand what the contestants are going through, (c) they are all about being themselves, and (d) their singing careers have been tested by time. And duh, they’re still as amazing as they were over a decade ago. We can’t wait to see what talented contestants they will be to be on their teams!

Kimble Hookstraten is taking a back seat for next season on "Designated Survivor". Her recurring role on the ABC drama was cut short due to new characters and stories to tell surrounding the White House scandals. On Twitter, Madsen wrote: “I guess they had other stories to tell. It's a big show, so I wish them well. But I would like to return to kick some ass… It was a great role. I was loving it.” What are we going to do without a powerhouse leader like Hookstraten?! Definitely the coolest (fake) Speaker of the House I’ve ever seen...

Some fresh faces will be joined the talented cast of the popular Netflix show "Stranger Things". If you thought the cast was already an A-list lineup, you might want to check out these newest additions. The popular actors formely known on "American Odyssey" and "Power Rangers" will be stepping into the spotlight this season. Berthelsen will also recur as Roman, a young girl who has a mysterious connection to the supernatural events that took place at the lab. And if you’re really into all of this mystery stuff, you might want to take a look at this next actor joining this television drama series…

We first saw Special Agent Matt Simmons on "Criminal Minds: Beyond Borders", and now he’s making the big move to the OG "Criminal Minds". As Season 13 quickly approaches, Henney will play the same character as a series regular alongside Hotchner, Morgan, and Reed. We can’t wait to see what criminals these top agents will be profiling this season! And if you love Aisha Tyler on "Criminal Minds", then you should hear what her next big TV move is...

If you’re a fan of "The Talk", we have some sad news… Aisha Tyler will not return in the fall after six seasons with the popular daytime talk show. “I just realized I had to let something go,” she said on a recent episode, shaking and fighting back tears. “And it’s been the hardest decision of my life because you guys are my family and I love being with you every day, you know that… our friendships are so precious to me, and the thing I’m going to miss most is all of the time we get to spend together when we’re not on camera.”

Any "Riverdale" fans?! You’re gonna love this news. Brit Morgan will be back as Penny Peabody, AKA The Snake Charmer. You’ll find her as the Southside Serpents' crafty attorney on retainer. If you love Graham Phillips as much as we do (also doesn’t hurt that he is super cute!), you’ll be able to catch him in two episodes as Veronica’s bad boy ex-boyfriend, Nick St. Clair. And if that news isn’t great enough, Charles Melton will be replacing Ross Butler in the recurring role of Reggie in Season 2.

Speaking of "Riverdale", it looks like Veronica’s dad is finally going to be making his debut! Consuelos will be appearing as a series regular on Season 2, being described as a “ruthless, handsome, charismatic businessman who is coming back to Riverdale after weathering a financial scandal that almost destroyed him. He is there to reconnect with his wife Hermione and, especially, his daughter Veronica, who is the apple of his eye.”

If you like the sound of “she’s honest, she’s true to Kara, she’s true to her friends and she keeps trying, in the face of all things that people keep throwing at her… she’s defying them,” then you’ll love to hear that Katie McGrath is now a series regular on "Supergirl". Which means there’ll be more screen time with Lena Luthor in Season 3!

That moment when you cry at comedians… because the hilarious trio are all leaving "Saturday Night Live" at the same time! What the heck are we going to do now that they are gone?! “Thank you, SNL, for seven years of laughs, love, and incredible memories,” Bayer wrote on Instagram. “It has been a dream come true.” We will definitely miss their shining faces.