"Supernatural" Spinoff In The Works -- Here's Everything We Know So Far! 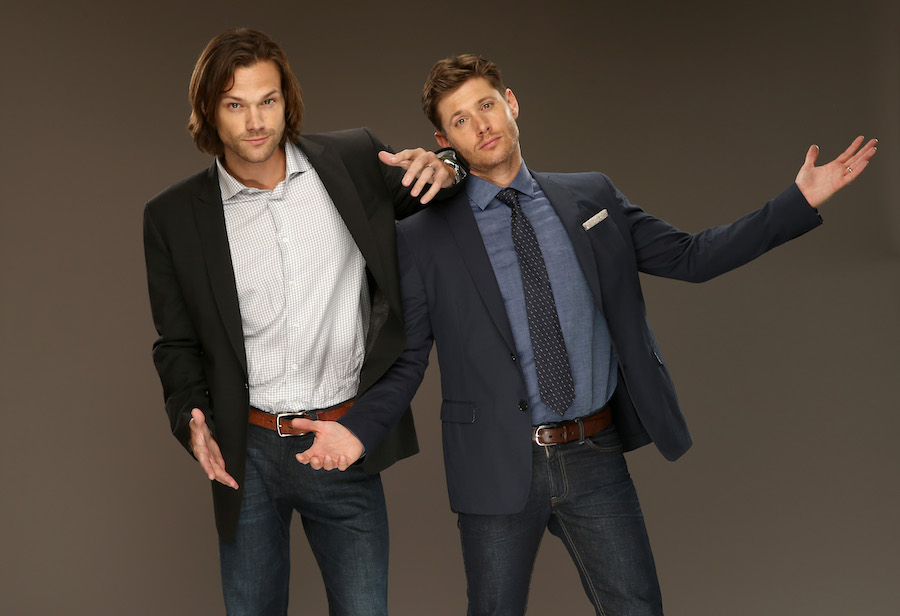 "Supernatural" fans! Listen up! Jensen Ackles gifted a delightful surprise to his 2.7 million followers on Twitter last week when he announced that a spinoff of the long-runninghit show is in the works!

The show is still in the early stages of production, but we already know some info on the CW spinoff! Here’s the road so far...

For "Supernatural" fans, the first pair of Winchesters we think of is Sam and Dean, but this spinoff is about another pair of equally important Winchesters who started it all: Sam and Dean’s parents, Mary and John.

The show is all about Mary and John Winchester’s love story -- something we surprisingly don’t know too much about after watching 15 seasons of "Supernatural". While we were given a spotlight on the parents throughout the show, we still have questions about them and their backstory as a young couple, which will be answered. Think of this as the "Supernatural" origin story.

Jensen promised that the show will stay true and canonically accurate to the "Supernatural" universe, saying that, “figuring that out has been the fun stuff.” He and his wife Danneel Ackles are spearheading the spinoff as executive producers, along with SPN producer Robbie Thompson, who will write the script.

Canon? We got you. Figuring that out has been the fun stuff. https://t.co/inN5KrevKV

Dean Will Be a Recurring Character

He won’t necessarily be onscreen, but Dean will act as the narrator of his parents’ story. We don’t have a set-in-stone status on Jared Padelecki’s character Sam at the moment, but we can only hope that the Winchester brothers will eventually reunite to tell their parents’ origin story.

After Jensen broke the news on Twitter, Misha Collins tweeted that he wants in on the project, hinting that the show could use his character Castiel’s appearance from time to time.

Seems like this show would benefit from a time-traveling angel-in-a-trenchcoat character. Just saying... https://t.co/gb8oxBQZiM

Even though The CW has gotten our hopes up a few times with previous "Supernatural" spinoffs that didn’t quite make it, we have a good feeling about "The Winchesters". With Jensen and Danneel being so hands-on, we’re sure the show will survive the developmental stage and carry on (my wayward son)...