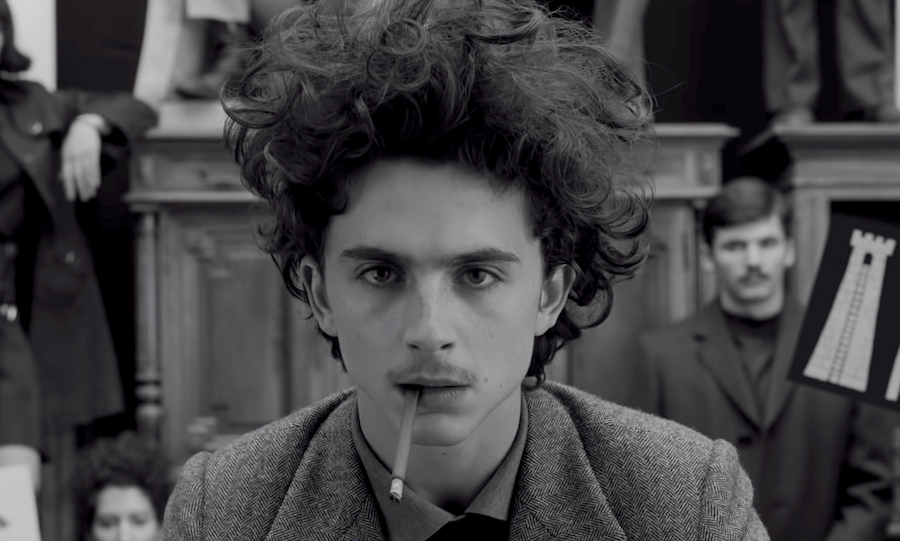 Many films in production during the brunt of the pandemic were put on hold, such as Wes Anderson’s The French Dispatch and Denis Villeneuve’s Dune. This halt of cinematic releases presented studios, filmmakers, distributors, and many other related parties with a big decision: when and how to release their films. We witnessed a handful of movies simply resign to premiering over a streaming service, some deciding to hold off on premiering until in-person viewership would be profitable enough, and some arranging a premiere incorporating both at-home and in-person elements.

The French Dispatch is scheduled to have its world premiere at the 2021 Cannes Film Festival on July 6, somewhat picking up where it left off. Following another festival screening at the 59th New York Film Festival (September 24-October 10), it is scheduled to be wide-released in the United States on October 22, 2021.

The film was initially set to premiere at the 2020 Cannes Film Festival, however the festival was cancelled due to the pandemic. Following many other setbacks and presumed conversations regarding its release plan, the film has remained in post-production since. The long-awaited film, Wes Anderson’s 10th feature, acts as an ode to journalists as it revolves around the staff and happenings of a fictional European publication that brings to life a collection of stories they decide to publish. With a star-studded cast, such as (to name a few) Bill Murray, Frances McDormand, Owen Wilson, and Timothée Chalamet, it isn’t shocking that the anticipated premiere would preferably match the caliber of talent and the $25 million budget already attached to it. So where better to premiere than Cannes? We’re excited to finally see all the humor, outrageousness, and quirkiness this film has to offer!

Meanwhile, Dune was met with a similar decision this past year. However, it has been announced that it will world premiere at the Venice Film Festival on September 3, 2021. Following the festival, which runs from September 1-11, it is scheduled for a hybrid release in theaters and on HBO Max on October 1, 2021.

The highly-anticipated feature film adaptation of Frank Herbert’s classic science-fiction novel follows the son of a noble family that has been entrusted with the protection of the most valuable asset and element in the galaxy. Also starring Timothée Chalamet, as well as Zendaya, Rebecca Ferguson, and Oscar Isaac, the film’s ensemble cast, heroic storyline, and sheer sci-fi magnitude is sure to impress. The film’s release was met with a lot of controversy between director Villeneuve and distributor Warner Bros. regarding the same-day theater and HBO Max streaming release. However, now with the help of the Venice Film Festival, there is some element of a proper premiere. Regardless, we’re thrilled to finally watch these films!

Which movie are you more excited to see?