"Supergirl", "The Flash", and the Necessity of Hope! 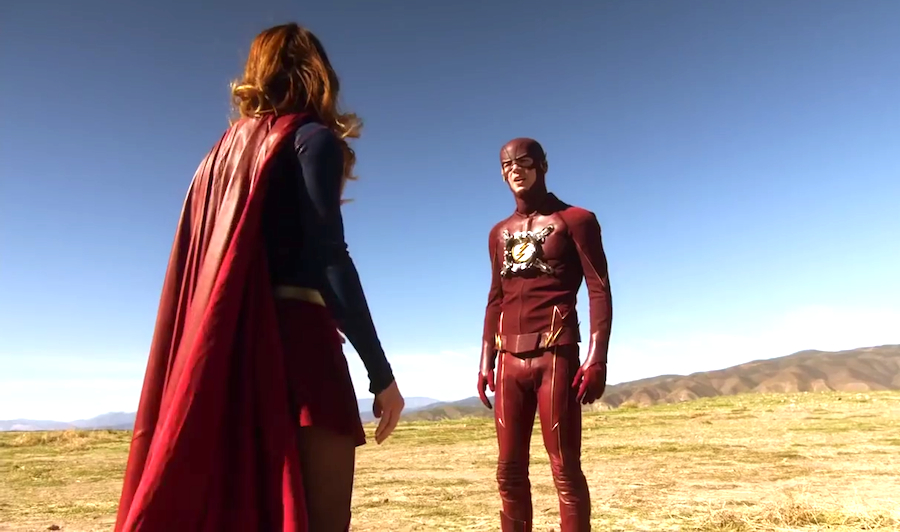 I’m going to shock you with a piece of news and I do hope you’ll recover quickly and forgive me when I tell you: A few days ago, I was actually on the internet. I know, it seems so crazy, but there I was plodding along the highways and byways of this great big web of ours, dodging/engaging armies of memes, garrisons of political posts, and swarms of selfies. I had just finished negotiating a truce with a couple of cat videos when something quite delightful and unexpected came my way...