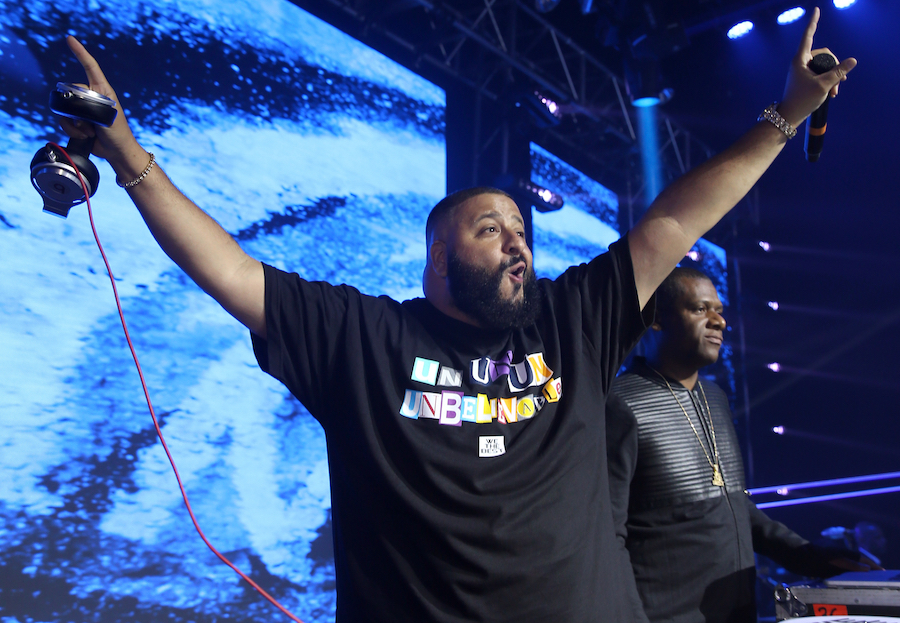 It’s that time of year again!

Super Bowl LIV, the 54th championship NFL game, will take place THIS Sunday, February 2, in Miami, Florida, and you KNOW it’s going to be intense!

This year, the battle is between the San Francisco 49ers and the Kansas City Chiefs. I’m hella rooting for SF, mostly because I’m from there and I gotta rep the home team! Either way, both teams are amazing and will bring us a good game.

For all those reading who could care less about the actual game itself, I see you. I know you’re waiting for the list of parties and expected performances, so don’t worry. I got your back.

Who: Marshmello, The Black Eyed Peas, DaBABY, and more

Where: Meridian at Island Gardens

Bootsy on the Water

Where: On the Water @ Virginia Key Island 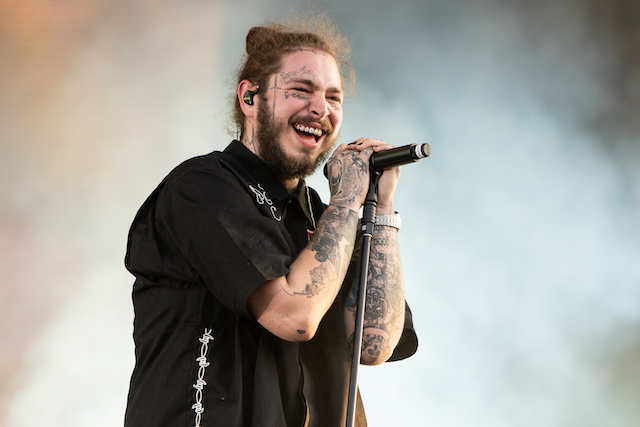 Where: Meridian at Island Gardens

Who: Rick Ross, The Chainsmokers 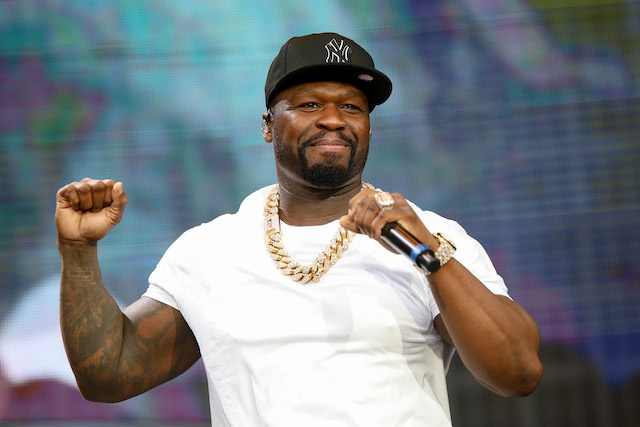 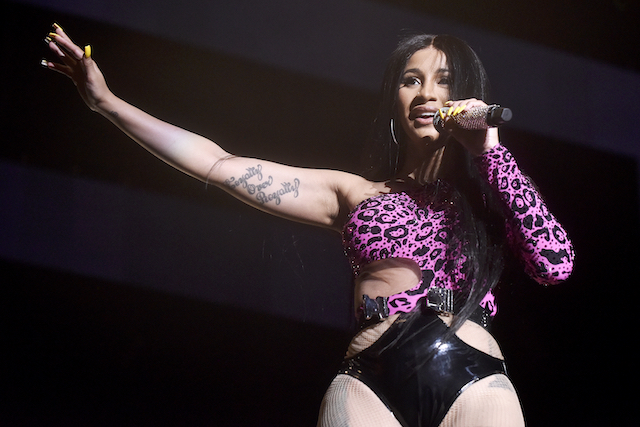 Talk about star-studded, am I right?!

Well, there you have it, guys! If you’re in Miami, have a BLAST and a safe Super Bowl weekend!