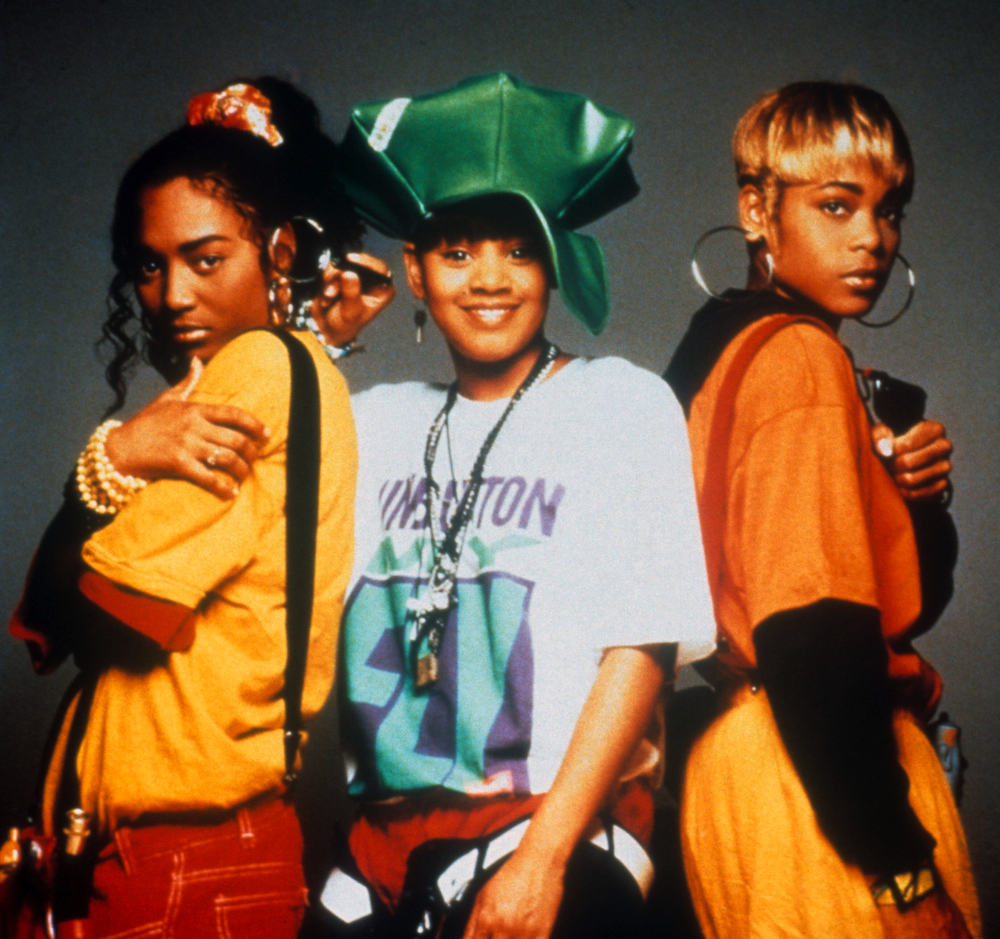 It’s hard to believe, but Lisa “Left Eye” Lopes, the pint-sized member of hip-hop girl group TLC, would be 46 now. It’s hard to picture, because the image that remains in our minds of the singer is one of eternal youth, dancing slyly in pigtails and a smear of black under her left eye.

As we all know, Lisa was killed back 2002 at age 30 after a fatal car accident while in Honduras. The tragic irony of her death was the fact that she was on a “spiritual retreat”, attempting to recenter, refocus, and reflect on her life. In 2007, a film called The Last Days of Left Eye was released, which featured video footage from Lisa’s trip, which felt almost like a personal video diary. In the footage, Lisa could be seen ruminating on life’s bigger meanings, synchronicities, spiritual philosophies, etc. I’d like to think that this meant she was in a peaceful place when she passed… Unfortunately, her camera was rolling during the chaotic moment her car rolled over and hit two trees, which ended her life. This footage (or most of it, leading up to the impact), was included in the film. Disturbing stuff.

I remember hearing the news and not quite believing it. TLC was a huge part of my teenage years. I played “Creep” on constant rotation, I fantasized about that special fella while listening to “Red Light Special”, and I was moved to tears every time by “Unpretty”. The ladies that made up the group – Lisa, Tionne “T-Boz” Watkins, and Rozonda “Chilli” Thomas – were all clearly very strong young women, with plenty to say and no shortage of drama. (Remember when Lisa burned down Andre Rison’s house? Good times.) And yet, the idea of one actually DYING seemed unreal. And it was definitely unreal when Lisa left us. I didn’t hit me until I was watching a music awards show a couple months later, and they introduced presenters, TLC… And only two of them came out onto the stage. It was that visceral image, of a missing member of a cohesive group, that really brought it home for me that Left Eye was gone. Suddenly, that song “Waterfalls” took on a whole new meaning…

Anyways, at the risk of making this post TOO depressing, I’d just like to say that, 15 years later, the thought of Left Eye still stirs up sad feelings, but those sad feelings soon quickly give way to all the amazing music she and her girls left us. I was not a huge fan of hip-hop or R&B back in the ‘90s, but TLC was just too groovy to resist. T-Boz’s low, sensual voice, Chilli’s diva songstress beauty, and Left Eye’s youth and rapping skills combined for such a unique collective in the music scene. It was like three different bands in one. There will never be another like it.

So, get comfy and badass and enjoy these classic TLC jams! Love Live Lisa Lopes!