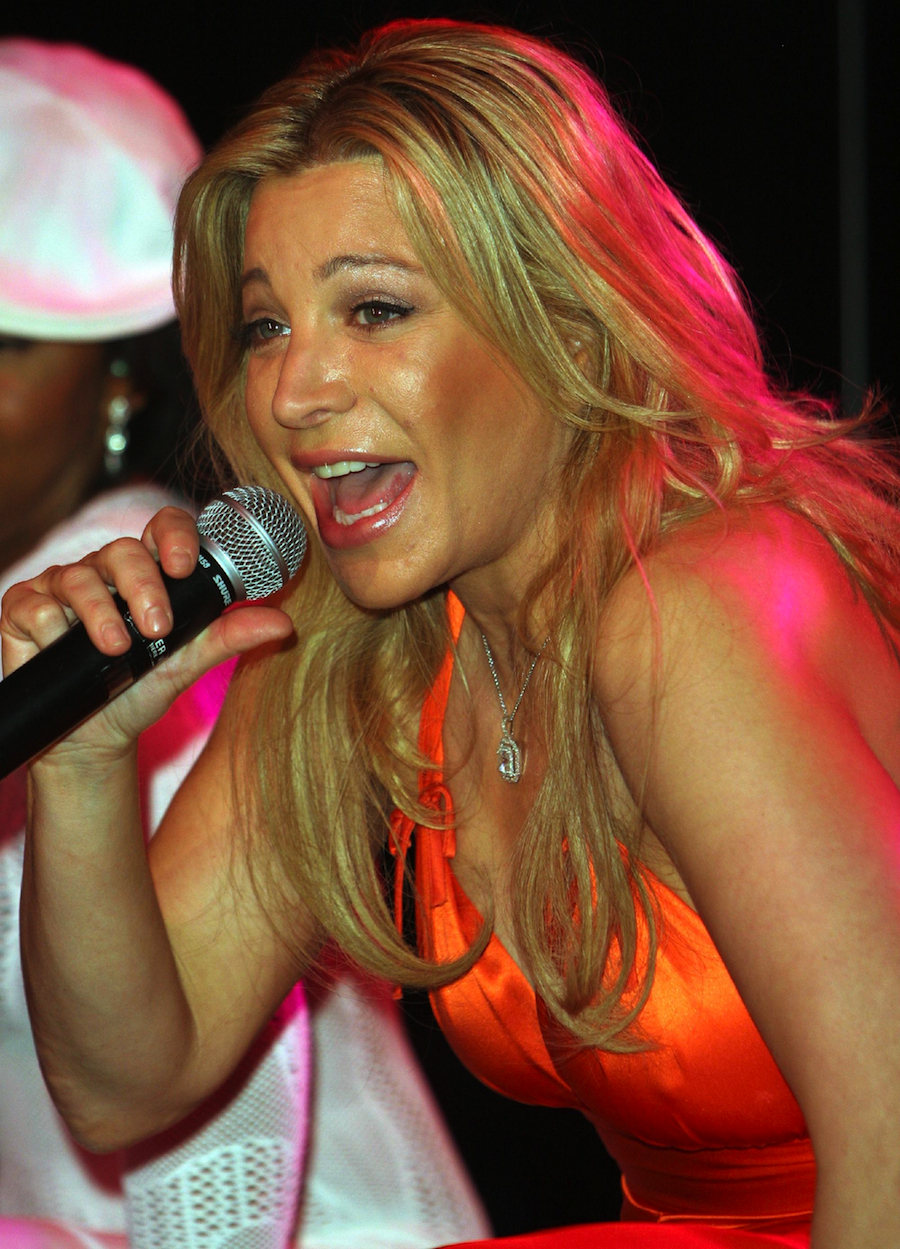 Growing up an only child, I learned very early how to entertain myself, and one of my go-tos was the many hours I spent standing in front of my mirror and lip-syncing to all my .45 records from the hot artists of the day. This was the ‘80s, mind you, so my repertoire included a lot of Cyndi Lauper, Madonna, and Culture Club. One of my very faves, though, was Taylor Dayne.

Taylor broke onto the scene in a big way in 1987 with her pop hit “Tell It To My Heart”, which included a simple but heavily-aired music video that featured Ms. Dayne and a couple of flyboys doing some choreography against a white backdrop. I thought she was fierce (dem crimped bangs tho), the song was amazing, and those dance moves were well within my awkward capabilities, so you can bet I was mimicking the hell out of that ish in front of my battle-weary mirror.

The next year, Dayne released her follow-up single, “Prove Your Love”, and it was every bit as epic to this pop culture-loving 8-year-old as the previous one. In fact, the late-‘80s were very kind to Taylor, as every single she put out managed to break the Top 10. She finally scored her first and only #1 hit in 1990 with the ballad “Love Will Lead You Back”. Her powerful vocals took songs that could otherwise get lost in the shuffle and elevate them to pop/rock girl power greatness.

So, let’s kick it old school today and look back on Taylor Dayne’s hottest hits – which I will lip-sync the hell out of to this day.