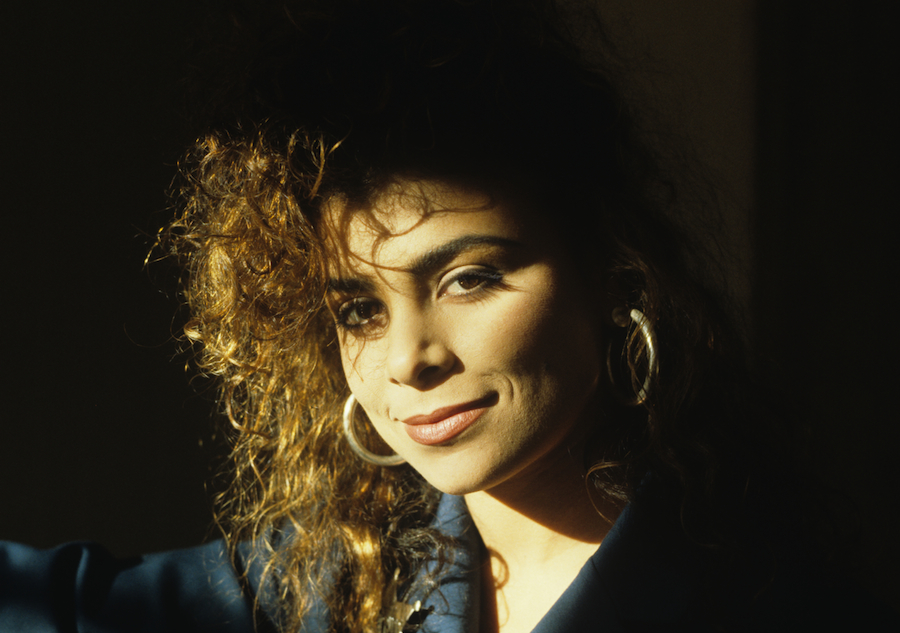 Straight up now tell me that Paula Abdul was forever your girl in the late-‘80s and early-‘90s. If you deny it, you’re a cold-hearted snake. And a liar.

For the younger gens out there who know Paula Abdul primarily for being “the nice judge” on “American Idol”, or even for those who question her justification for being on a judging panel at all, let me just take the time to remind y’all who we’re dealing with here…

You see, Ms Abdul was an American Idol herself. No ifs, buts, or maybes about it. Her debut album was #1 and went 7x platinum. Her follow-up album also topped the charts and went 3x platinum. Six #1 singles – IN A ROW. 10 Top 20 singles in all. And a music video repertoire that is superbly entertaining. That’s a recipe for superstardom, folks. So yeah, Paula Abdul had every right to be on that judging panel.

And it wasn’t just because she put out some great, catchy tunes. As most of you know, Paula had a background in dancing, and she put her toe-tappin’ skills to use in many of her performances. She also had an incredibly unique voice. Was it the BEST voice? I mean, she was no Celine Dion, but she could carry a tune and her voice was instantly recognizable, which is not something you can easily say about many of today’s pop singers, save perhapsKaty Perry.

Paula Abdul brought a sultry playfulness to the music scene back in the day, with hits that you could dance to, cry to, and belt out in your car. And her music videos were always a blast to watch – anytime one of them came on MTV or VH1 (back when those channels still played music), you stopped everything you were doing and watched it all the way through. And not just for Arsenio,Keanu, Elijah, and MC Skat Cat either…

Check out some of Paula’s most memorable and classic music vids below!