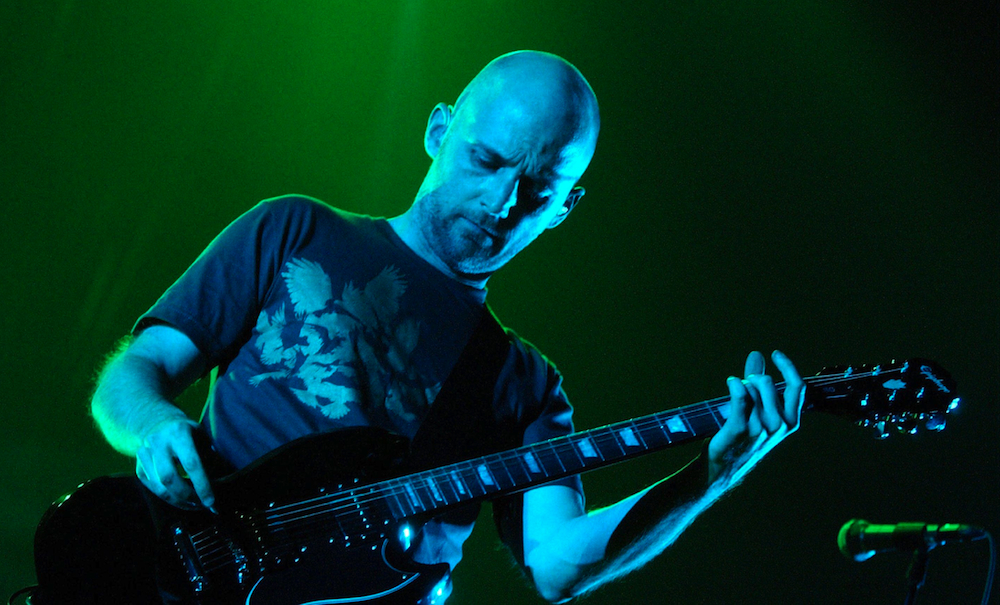 It probably wouldn’t be inaccurate to say that Moby was the first artist to bring house music out of the clubs and onto the radio. Infusing his techno beats with some alt-rock grooves and catchy, pop-style hooks, Moby brought eletronica into the mainstream. It also didn’t hurt that he had some pretty impressive, A-list collabos to help raise his profile. It was thanks to his 2000 hit “South Side”, featuring Gwen Stefani, that first put him on the pop culture map.

The chrome-domed, bespectacled mixmaster’s true talent, though, lies in his diversity. He can definitely get the club’s a-jumpin’, but he’s just as good at chill-house jams too. You can rave to Moby, and you can meditate to Moby. I’ve done yoga to Moby, and I’ve also written entire screenplays to Moby. Also, the guy who did my tattoo kinda looked like Moby, but I dunno if that counts…

At any rate, Moby is the very definition of “thinking outside the box.” No two of his songs are quite alike, and even with a heavy dose of sampling, he manages to make every track he touches something completely new, and almost cosmic. It stands to reason, then, that his music videos would follow suit in this respect. So, to kick off this last week of September and usher in the official start of Fall, let’s do some Sun Salutations to the one and only Moby!