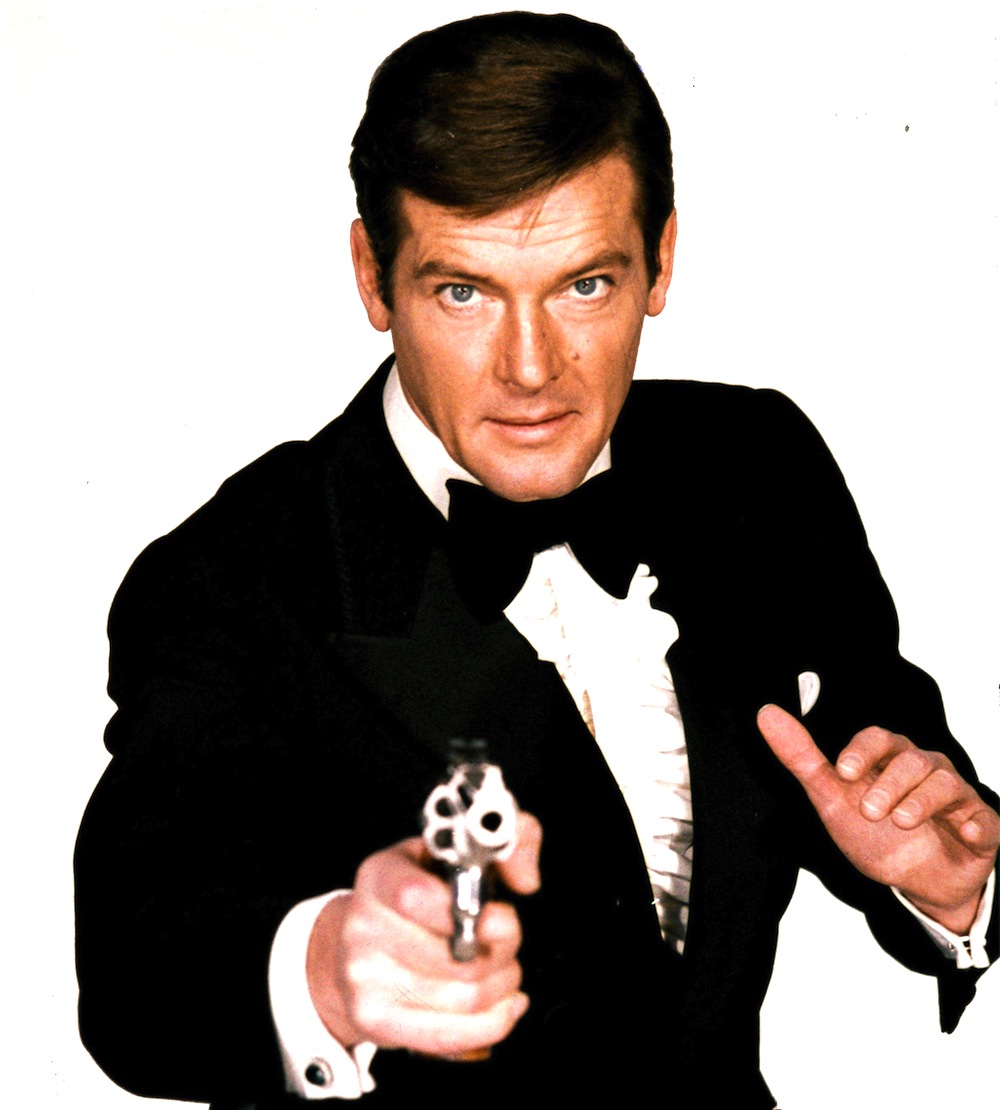 Okay, hear me out – he was the Bond-in-Residence when I was born, and I think it’s safe to say that most people prefer the Bond that they personally grew up with. Not to take anything away from Connery, Brosnan, or even Dalton, but Moore had this delightful cheekiness about him. Even when he was in the deadliest of danger, he still managed to deliver a witty quip with a careless flick of the brows, and it was all jolly good fun. He just always seemed like he was having a great time. I like my Bond snarky, not mopey.

This week, in honor of the release of the 24th Bond flick, Spectre, let's revisit some of the best and most memorable title tracks and opening sequences from past James Bond flicks! Enjoy!