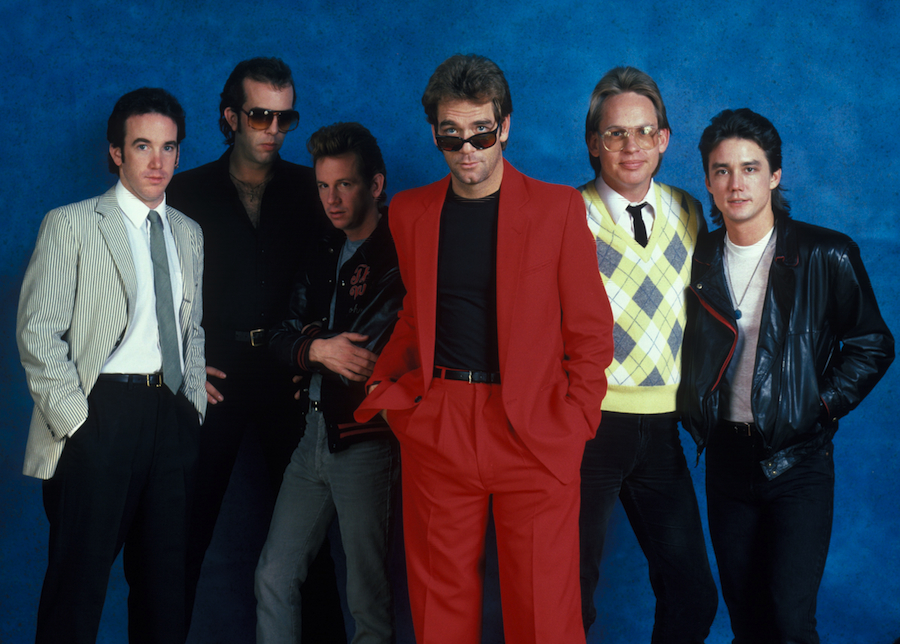 Have you heard the News? Musician Huey Lewis just announced that he is bringing his catalogue of catchy '80s pop tunes to the Broadway stage in a musical called The Heart of Rock and Roll, directed by Gordan Greenberg (known for his acclaimed revivals of Guys and Dolls and Working) and written by Jonathan Abrams and Tyler Mitchell! I guess it's "Hip to Be Square" again!

Huey may be increasing in years, but we still see the wry twinkle in his eye that kept the ‘80s fun and carefree.

Along with his band, The News, Huey released a string of hits throughout the neon decade that kept our fingers a-snappin’ and toes a-tappin’. Huey was a real “guy’s guy”, singing about guy stuff like working a regular job, watching sports, playing tunes, checking out the ladies, and embracing your cheesiness. He was like your cool uncle who had a band, but you never saw him cuz he was either at a gig or at the stadium. There was never anything terribly complicated or introspective about Huey Lewis and the News. To them, music was just fun, and we had fun listening to them have fun making it. They were like a cross between The Beach Boys and Hootie and the Blowfish, their sound harkening back to a previous, simpler time (no doubt why they were chosen to be the musical voice for the original Back to the Future movie) but also infused contemporary touches.

And who can ever forget that voice? Huey Lewis’s pipes were so iconic that Michael Jackson let him take a verse on the bridge of “We Are The World” (one of the best moments in the song, in my opinion). Oh, and you know that classic ‘80s look of a blazer over a T-shirt that everyone these days blames Don Johnson for? Huey rocked that look first.

Check out these classic Huey Lewis and the News tunes below!