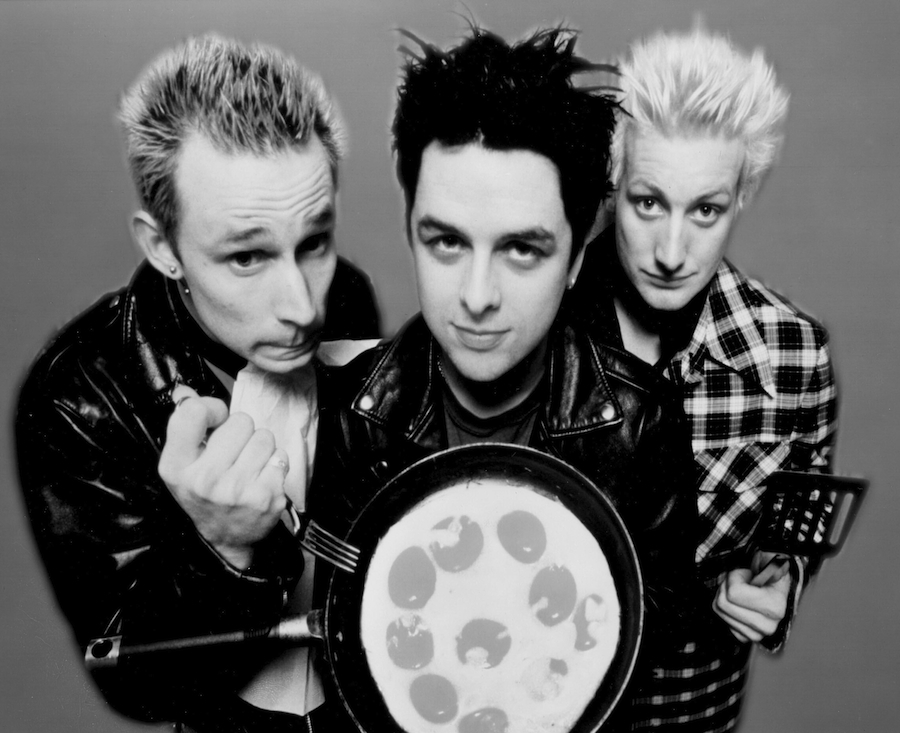 Let’s crank it up all the way to 11, smear on the guyliner, and rock out to some Green Day!

The Bay Area-based band has certainly come a long way from their alt-punk days in the ‘90s, when their classic punk sound was infused with a rather tongue-in-cheek vibe, and videos of Billie Joe Armstrong in a straightjacket didn't seem entirely out of place. The great thing about Green Day is how they have been able to mature and grow as a band with the years without losing their edge and their rebellious attitude. A group that started out shirking The Man by just being crazy and juvenile grew into men who use their music to speak out against the ills of society and the suckiness of getting older.

With the smash success of their 2004 concept album, American Idiot, Billie Joe and the boys proved that they weren’t going anywhere, that they had way more up their musical sleeves than, you know, Dookie. When someone is able to turn one of your albums into a socially-conscious and equally successful Broadway musical, you know you’re on to something!

So, let’s take a look back at the very interesting and always rockin’ progression of this band from subversive punks to rebels with a cause!