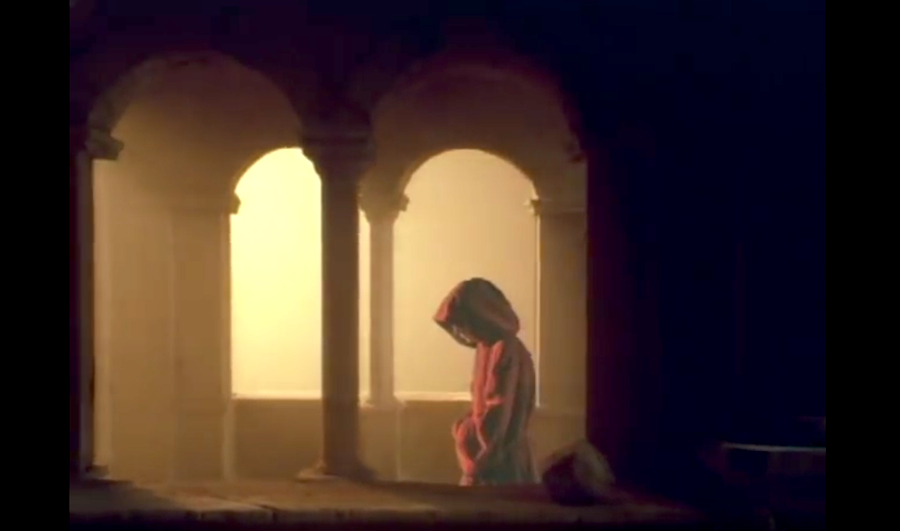 Back in 1990, as the pop-infused, neon-clad days of the ‘80s came to a close, we as a Nation took a long look around, pursed our lips, and declared that our pop music needed to be a bit more… medieval.

Over in Bucharest, Romania, a musician by the name of Michael Cretu heard our calls and answered it, putting together a musical initiative he dubbed Enigma, slapped a dance beat over some Gregorian chanting, and voila! Pope St. Gregory the Great found himself on the Billboard charts for the first time since 600 A.D.!

Enigma released several more singles after “Sadeness (Part I)” (and no, there is no “Sadeness [Part II]”), nearly all featuring the signature chants and the singing/breathy speaking of Cretu’s former wife, Sandra. Their only other chart success came in 1994 with the decidedly more upbeat “Return to Innocence” (#4 in the U.S.). All told, they have released 8 studio albums to date (the most recent in 2016), released quite a few singles, and put out some funky music videos that reflect their chill house-meets-sex club vibe.

Check out some of the more memorable works of this intriguing collective below!

Bonus: they never released this song as a single, so there’s no official music video, but I feel it bears mentioning, as it typifies the Enigma sound and I am obsessed with it. Put this song on just as your falling asleep at night and let me know what kind of effed up dreams you have!