ICYMI: Justin Timberlake Gets Into The Game Show Game With "Spin The Wheel"! 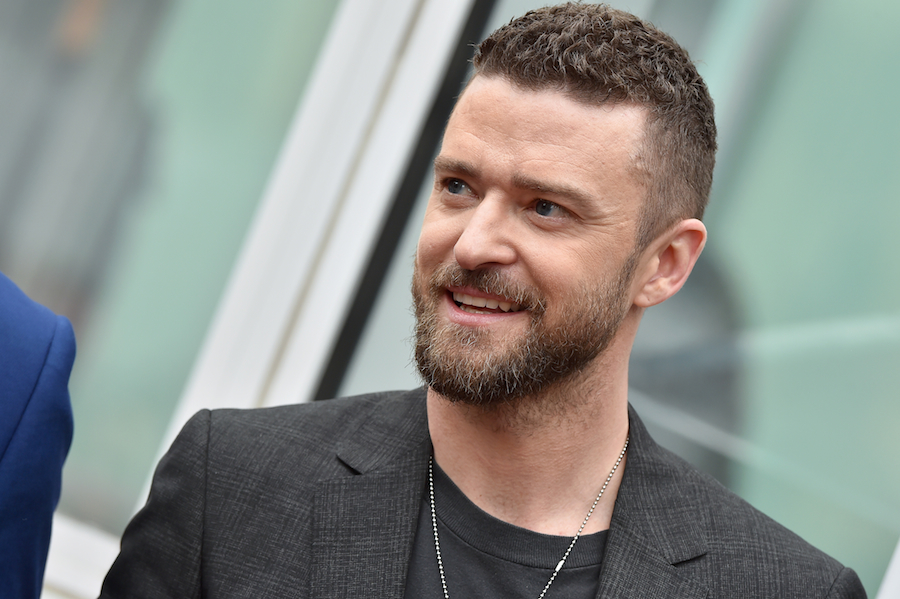 It seems like game shows are making a big comeback. Not only are they airing on primetime on network televison, but more and more bigger celebrities seem to be getting involved. Justin Timberlake’s latest investment at Fox -- alongside the executive producer of “The Wall”, Andrew Glassman -- is no different as the pair have created a new show called “Spin the Wheel” together.

It seems that this game show will revolve around pitting contestants against each other as they answer trivia questions for a chance to get a spinning 40-foot wheel to land on a large cash prize it has in its rotation that the contestants create. It seems there’s a strategy to it, since each correct answer can add huge cash amounts to the wedges of the wheel, while an incorrect answer will put in dangerous wedges that risk bringing the value in the wheel back down to zero.

This is where actor Dax Shepard steps in, as he will be taking the reins as the host. Considering he’s had film and television success, even in recent years, it does seem odd for somebody like Shepard to take a spin at this wheel. However, as I stated earlier, it seems to be a big thing now with people like Jamie Foxx, Ellen Degeneres, and even Snoop Dogg each hosting a game of their own.

“Spin the Wheel” doesn’t have an official release date as of now but it is scheduled to premiere at some point this fall.