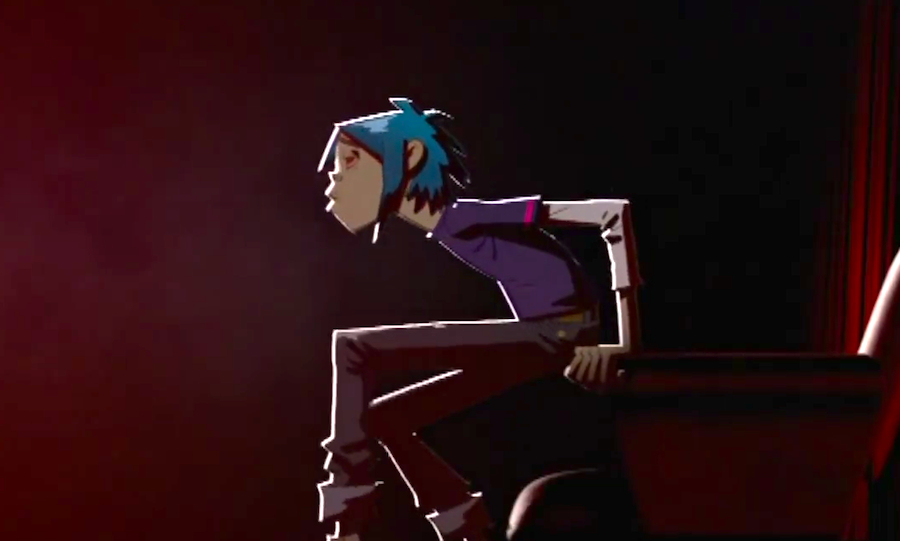 Sometimes, when an artist wants to express themselves through visual media, filming something live action just won’t cut it. So, they turn to the tried and true old-fashioned method of bringing their big ideas to life – animation!

Cartoons have been around since cavemen first learned to put charcoal to cave wall. Don’t believe me? Allow me to refer you to an article from the summer of 2012 where I told y’all about how they discovered pre-historic animations inside caves in France. Throughout history, man has tried to find ways of making pictures move, eventually developing flip books until someone invented cameras and started taking frame-by-frame pictures of hand-drawn cels. Then computers came along, making animation all the more sophisticated and diversified. Not surprisingly, many musical artists have turned to this time-honored tradition to translate their music into the visual arts.