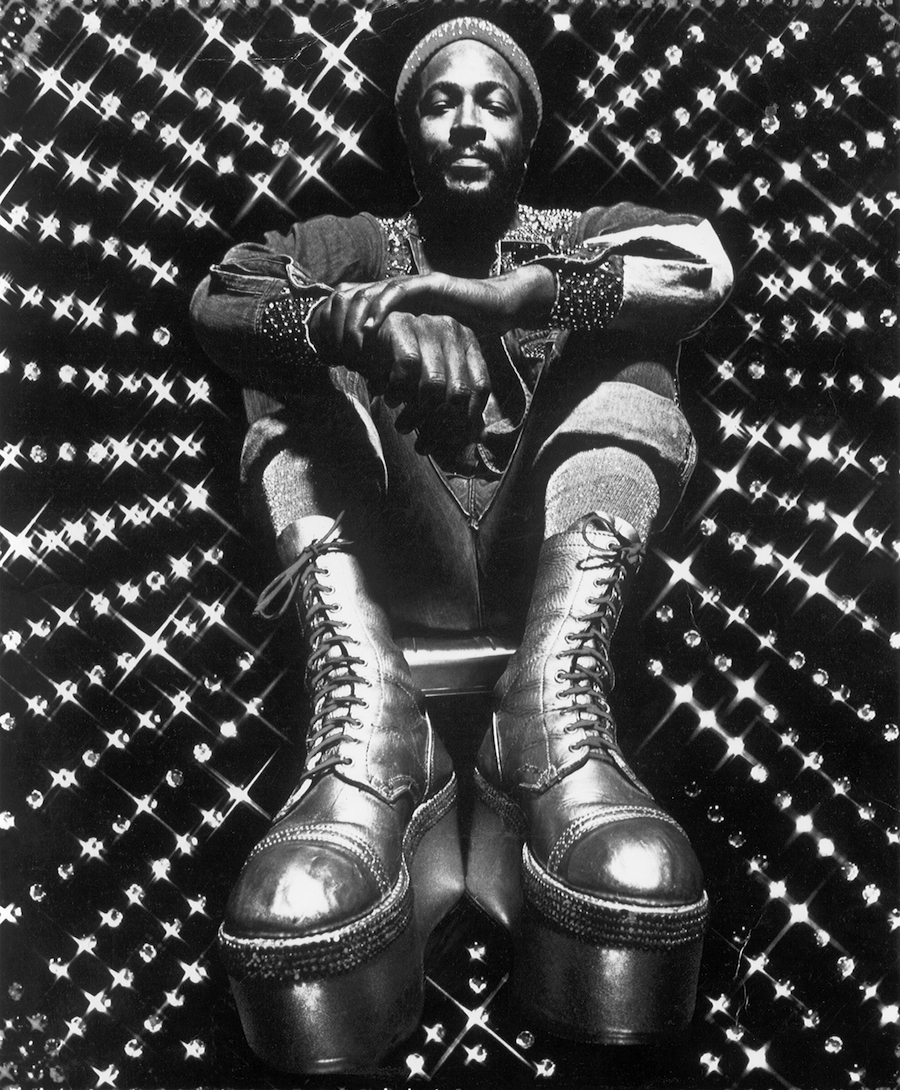 If you want to start you morning off right, you should definitely be listening to this track. This is the ultimate feel good song. The song was off their album Wovoka, written by Lolly Vegas. It’s also featured in Guardians of the Galaxy as one of Peter Quill's (AKA Chris Pratt) faves.

This is such a fun song to get up and dance to. It was released in 1978 and was written by Allee Willis along side Earth, Wind & Fire veterans Maurice White and Al Mckay. Something that is interesting about the band's motive behind their songs is that they are spiritually-based with a positive outlook on life. "September" charted in over 10 countries and reached #5 on the Billboard Hot 100.

Who doesn’t love themselves a little bit of Marvin Gaye? This song was released in 1977 and was an instant hit, topping the Billboard chart. Gaye was originally hesitant to create a track that had disco influences but was inspired “Disco Lady” from Johnnie Taylor. The song has stood the test of time and been featured in films, such as Boogie Nights, Charlie’s Angels, and many more.

This band takes the cake for one of the best in the business while covering and array of different genres, from R&B to disco. “Hollywood Swinging” was the groups first #1 R&B hit and we can see why. Now get up and dance!

What are YOUR favorite '70s tracks?