ICYMI: The CW Expanding the DCEU with Batwoman Series and "Titans"! 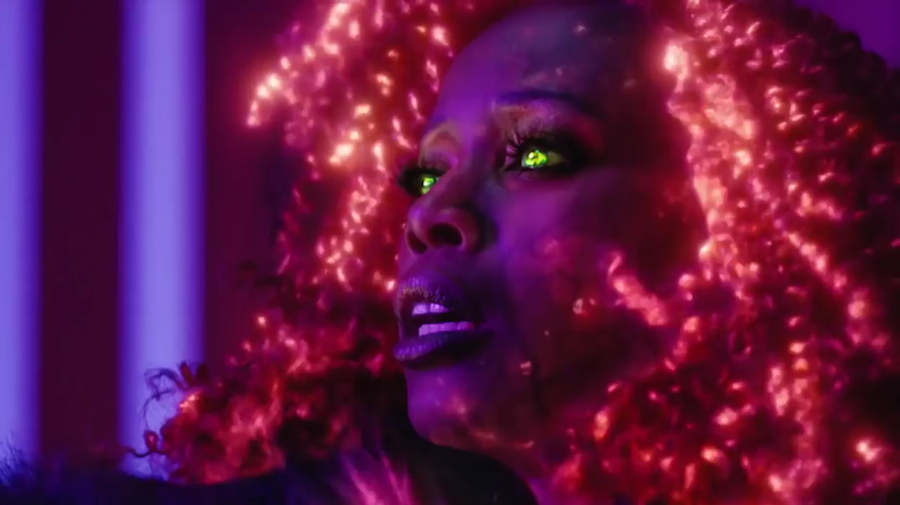 I know, I know, I know, not everybody has been happy with the DCEU as a whole. However, a lot of those same people are very pleased and satisfied by the crop of DC shows currently airing on The CW that comprise the "Arrowverse". Coming our way now is the hot news that The CW is looking to create a show about Batwoman, and their main angle with this one is to cast as close as they can to the main character Kate Kane, which means they want to find a lesbian actress.

If you haven’t heard of Batwoman, I wouldn’t be terribly surprised. She’s a very intriguing character but isn’t exactly what you would call a classic character, as she works primarily by herself, unlike Batgirl, and her series really didn’t start taking off until 2010 with the new 52. She’s exactly what The CW likes to work with and make highly popular if you look at other characters the channel has made, surrounding characters that you wouldn’t exactly call DC’s most popular in comic book sales. (Let’s not forget Marvel's Iron Man was never popular until his first movie.)

While there is no release date as of now, and they haven’t even done any casting, according to TVLine The CW is looking for a lesbian actress of any ethnicity ages 25-29. They also offered this description: “In the series, Kate Kane, armed with a passion for social justice and a flair for speaking her mind, soars onto the streets of Gotham as Batwoman, an out lesbian and highly trained street fighter primed to snuff out the failing city’s criminal resurgence. But don’t call her a hero yet. In a city desperate for a savior, Kate must overcome her own demons before embracing the call to be Gotham’s symbol of Hope.” This would also mark the first superhero show to feature an openly gay lead. It’s also not something as a character trait that The CW, even back when they were The WB, has ever shyed away from. “The 100” and “Buffy the Vampire Slayer” have both featured LGBTQ characters; however they have not always been played by actors and actresses of that community.

In shorter news over at The CW is their work with the DC streaming service show “Titans”, which is of course about the popular comic and cartoon series “Teen Titans”. The series has always followed younger heroes Raven (half-demon since her mother is human and her father is Satan), Starfire (an alien with fiery abilities), Beast Boy (he can change into any animal), and, of course, Robin (just a dude with ninja skills). Usually the “Teen Titans” have included Cyborg; however he is a part of the DCEU and although these shows take place in separate universes, the trailer makes it seem like they wanna keep it that way. Which brings me to the trailer… it’s below but I’m gonna have to flag it as NSFW since Robin has a dirty mouth and sets up the DC streaming service, DC Universe, as having no rules. Enjoy: