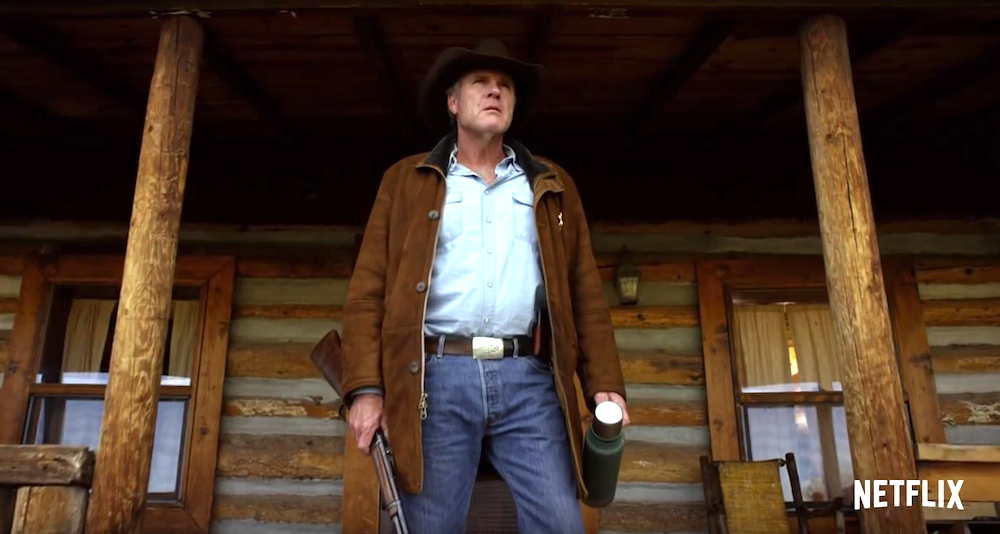 You know the feeling of when a show you love, like “Firefly”, gets cancelled and that’s pretty much the end of it until maybe a movie gets made? Well, the odds are strong that plenty of other people loved that show too, and although the network it’s on thinks maybe the show isn’t getting the views they want, they go on to cancel it. It used to be that all hope was lost, but these days, there’s still plenty of hope to be have. Need proof? How about the fact that Netflix just saved “Longmire” from getting canceled on A&E? Season 4 premiered on Netflix early in September, and just when fans thought that could be it for the show, boom, Netflix renews “Longmire” for a fifth season.

It’s a cool trend we’ve been seeing lately with streaming services. Fan of “The Mindy Project” and bummed that it got canceled? Hulu comes in and saves it for you. Going back even further to a time in the mid-2000s when “Arrested Development” was taken from us way too soon, and then Netflix steps in almost ten years later and gives you a fourth season (better late than never), with a fifth season rumored to be in the works. Not to mention Yahoo! Screens keeping "Community" alive after it was dropped once and for all by NBC. It’s something great and feels almost like a bonus feature that streaming services have provided for us. But what else can they do?

The answer is simple yet complicated. There are a lot of shows that have been canceled over the years that were just never given a chance. Some realistically could be brought back, and others that can’t for reasons such as age. As I mentioned before, I love the show “Firefly”. It would be great if Netflix could bring it back. Unfortunately, there seems to be some sort of contract limitations and other things that just sound too numbery and hard to understand for most of us… but I still have hope! There are other shows I got into well after they got canceled, like the Judd Apatow staples “Freaks and Geeks” and “Undeclared”. The shows were very funny and sweet, but it’s next to impossible to make them again with the same cast, since (a) most of them are mega-famous, thus, mega-busy now, and (b) they’re all way too old to play high school kids. Seth Rogen may act like he’s in high school a lot of the time, but he clearly isn’t that young anymore. Hell, he barely looked like he was in high school even during “Freaks and Geeks”.

Of course, they could just go the "Wet Hot American Summer" route and cast a bunch of 30-somethings as teens and just go with it...

Anyway, here’s to hoping that Netflix can pull off some more miracles. Right now, they seem to have found a niche since they resuscitated “Longmire” and AMC’s “The Killing” just in time. If for some reason “Louie” ever gets canceled, I know who I’m looking at to give it some sweet CPR.

Any shows that have been recently canceled that you love? Tell Netflix and demand they bring it back! It seems to be what they like to do.