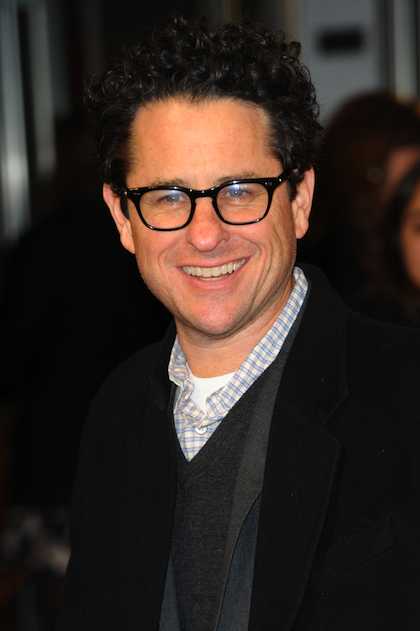 In a galaxy far, far away, two new padawans have appeared. Well, we’re not yet sure if they are jedis-in-training, but J.J. Abrams's Star Wars: Episode VII now has two new cast members. The newcomers were picked from 60,000 different applicants who auditioned either across 11 cities in the U.S. and the U.K. or online. The pair includes Crystal Clarke, an American actress who has studied in Glasgow and has appeared in numerous stage productions, and Pip Andersen, a British actor who is a parkour enthusiast. He recently showed off his parkour skills in a Spider-Manpromo, and they do seem to involve more than just leaping off of walls yelling “Parkour!”

There is no word yet on who the two new actors will play. I have a feeling that Andersen was picked specifically for his parkour skills, so I’m sure he will get to show off as some sort of space ninja (or at least as a jedi). In the meantime, production on the film will halt for two weeks in August so that Han Solo (aka Harrison Ford) can fully heal his broken leg. The film has since wrapped production in Abu Dhabi and has headed back to Pinewood Studios in London.

Ultimate nerd and filmmaker Kevin Smith recently visited the set, much to the chagrin of nerds everywhere. He couldn’t reveal any actual details of the film, but he did note that the film is much more tactile -- Abrams is not relying on many green screens. The Millenium Falcon was present on set, as well as various familiar Star Wars artillery. The experience was so moving that Smith was reduced to tears, so I think we can all rest assured that Star Wars: Episode VII is in good hands.

(Editor's note: A friend of mine who works for a SFX company attached to the project told me she read the script and that it's "really great". So there's that! - Katie M.)

Are you excited about Star Wars: Episode VII?