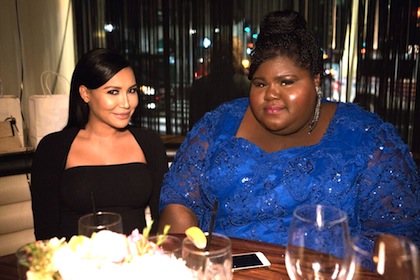 For President Obama’s last White House Correspondent’s Dinner, Hollywood glamour returned to Washington this past weekend for its annual “Nerd Prom”. SNL’s Cecily Strong took the stage at the Washington Hilton with an audience that included everyone from actress Jenna Dewan Tatum and "Orange is The New Black" star Laverne Cox to Sports Illustrated Swimsuit issue cover girl, Hannah Davis. There were also supermodels, and lots of them. Karlie Kloss, Chanel Iman, Adriana Lima, and even Naomi Campbell all strutted down the red carpet on Saturday night. Also spotted was Norman Reedus of "The Walking Dead", "VEEP" star Timothy Simons, musician John Legend and wife Chrissy Teigen, as well as cast members from both ABC’s "Scandal" and Netflix’s "House of Cards".

Rock The Vote held its annual kick off party presented by Twitter and Fusion with "Gossip Girl" star Kelly Rutherford. The former Lily Van Der Woodsen encouraged America’s youth to get out and vote. 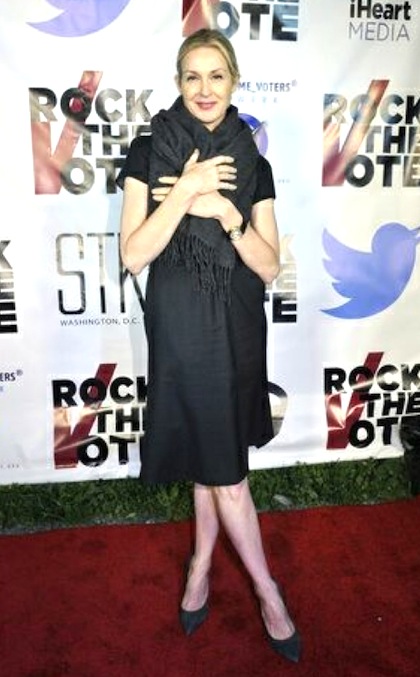 Across town, Politico hosted “An Evening with John Legend” at the Longview Gallery. The musician performed his songs “Ordinary People” and “All of Me.” 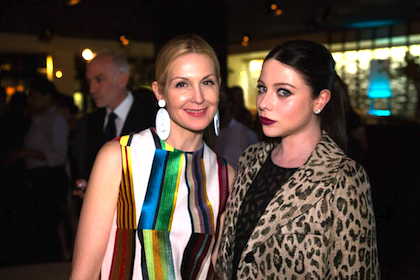 A pregnant and stunning Naya Rivera also came in support of the Creative Coalition, and, after taking selfies with everyone on the red carpet, chatted up "Empire" star Gabourey Sidibe most of the night.