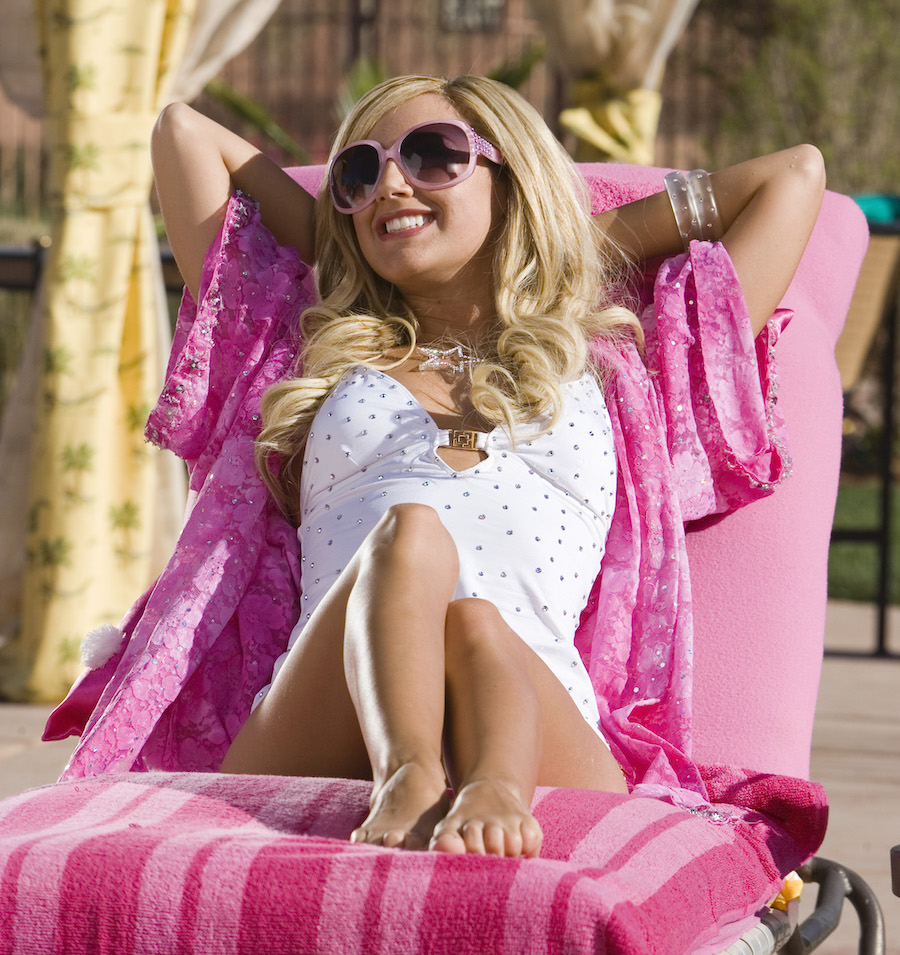 It seems as though, everywhere we look, we are met with something related to High School Musical. Season 3 of “High School Musical: The Musical -- The Series” started rolling out episodes last months, and we were super excited to see Corbin Bleu as a guest star! Also, original cast members such as Vanessa Hudgens and Zac Efron have uploaded content to social media recently showing that they were back at East High; with the 15-year anniversary of HSM 2 this month, fans have been wondering if there is a reunion in the works.

Some people have argued that, after all, Sharpay worked extremely hard to become an excellent singer and actress and had every right to be upset when Gabriella came out of nowhere and stole the lead role. Just looking back at the scene where Sharpay and Ryan audition, Sharpay has sparkle, pizzazz, and theatrical choreography (including tap dancing) that clearly took lots of time and energy to rehearse. Gabriella stealing Sharpay’s role in their high school production of Twinkle Town was a huge hurdle on Sharpay’s road to Broadway.

In the second movie, Sharpay went to great lengths to help Troy advance his career. So what if Sharpay had a crush on Troy? She still wanted what was best for him and took action. Sure, Sharpay was undeniably high-maintenance. She had some perfectionist tendencies, but don’t we all? When we look back at her iconic song “Fabulous”, we can tell that Sharpay’s requests are all in good fun.

In the third movie, Sharpay convinced Troy that he was the only thing holding Gabriella back from leaving high school early to attend the Stanford Honors Program. While her motives were largely selfish, Sharpay’s logic was pretty sound. It would not be wise for Gabriella to give up such a prestigious program for a few extra weeks with a boy. Plus, Gabriella would have just done the show for fun, taking stage time from Sharpay who needed this opportunity to impress representatives from the college of her dreams. Over the course of this movie, Sharpay was betrayed by a new friend, embarrassed on stage, and ultimately not offered a spot at Juilliard. When her brother, Ryan, was awarded a Juilliard scholarship, she was gracious and happy for him. Sharpay might “want it all”, but she is a great sister and wants the same for her brother.

Everything we thought we knew about Sharpay has gone completely out the window. But we do know one thing for certain: Sharpay Evans is an icon.