Seulgi's Solo Debut '28 Reasons' Is Not What You'd Expect! 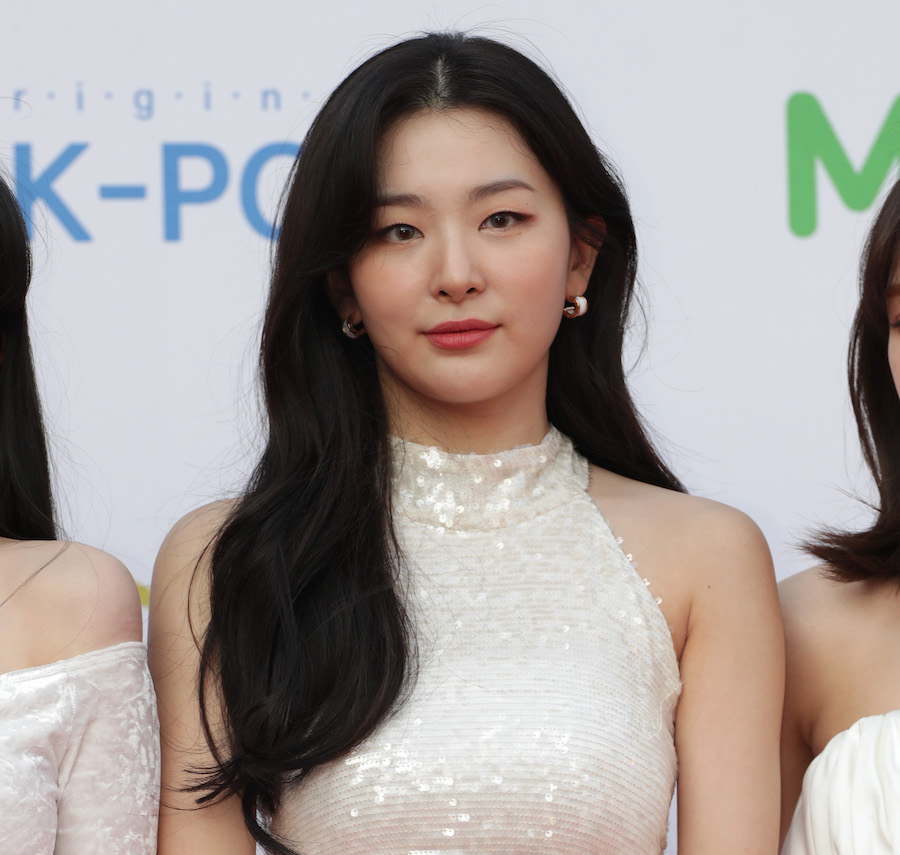 Seulgi from K-Pop girl group Red Velvet just dropped a trailer for her highly-anticipated solo debut and it’s not what you’d expect. 28 Reasons, the title of her mini album and also the lead single, has a concept that can only be described as "eerie-thriller". It’s a far cry from the romantic and youthful vibes we’ve come to associate with Red Velvet, and fans of the group might be in for a shock.

The trailer begins with a shot of Seulgi hunched beside an indoor swimming pool and  clipping her nails. Her nose has a gash across it, and she’s dressed in a simple T-shirt. The lights are dimmed, the music is just a lonely whistle, and with each snap of the clipper, the volume builds. Then a heavy synth takes over, and we are transported along with Seulgi through a myriad of scenes: Seulgi in a classroom where students circle around her; Seulgi drenching the hood of a car in gasoline; Seulgi gripping a rifle and holding back tears!

We told you it was thriller-esque! “Seulgi will show all of her unique musical colours and ability to take on any concept,” SM Entertainment shared with KoongJoongAngDaily. 28 Reasons is set to release on October 4 at 6pm KST and is available for pre-order now. A special version of the album will include a CD and a 304-page photobook. That’s an impressive amount of content for hungry Red Velvet fans, who last celebrated the group’s comeback way back in March! The album art for 28 Reasons is an intricate gold ‘S’ set against a black backdrop; just as mysterious as the album’s trailer.

Seulgi has shown her wealth of talent over the years, from killer vocals to main dancer status. When Red Velvet debuted in 2014, her undeniable charm made her a household name in Korea, and the group is well-known for a plethora of tracks, including “Ice Cream Cake”, “Russian Roulette”, and “Red Flavor”. Their most recent song, “Feel My Rhythm”, sits at over 55 million views on YouTube. Safe to say that Seulgi has a lot of people excited to see what she does next!