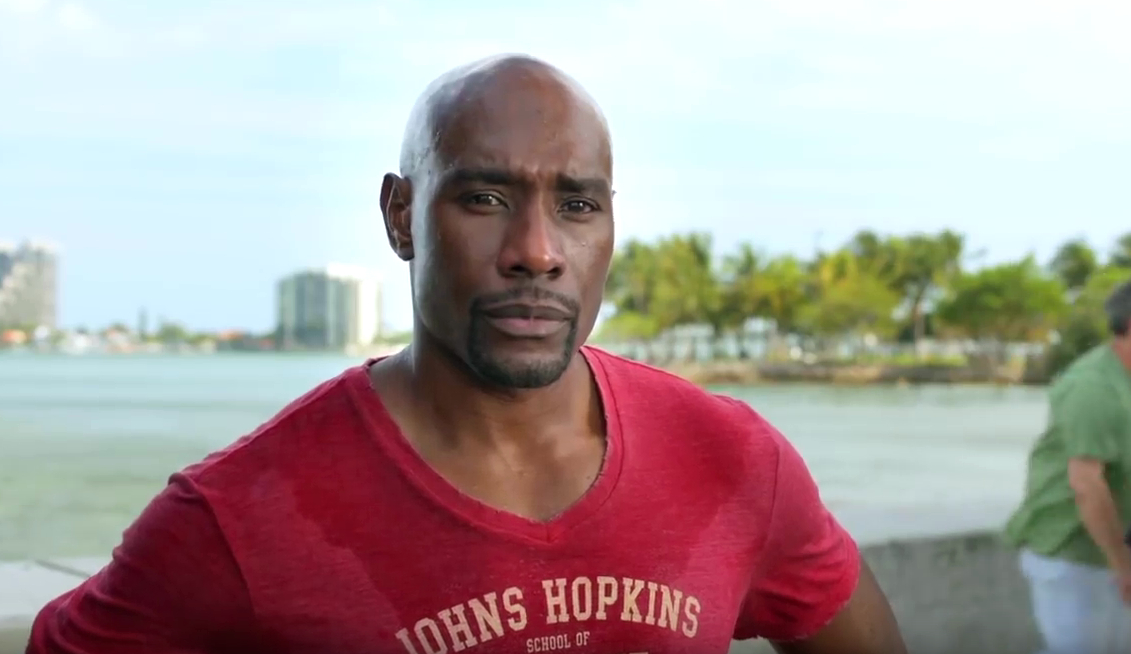 Fox’s new series, “Rosewood”, is sure to be the new show to watch this fall. The one and only Morris Chestnut (best known for Boyz n The Hood, The Best Man, and your dreams) doesn’t disappoint as Dr. Beaumont Rosewood, a pathologist, who goes by "Rosie" for short. Let's just say that he could perform autopsies for the Miami police departments with his eyes closed. He is that good!

In the pilot episode, we are introduced to Dr. Rosewood as an intelligent and handsome pathologist who’s quick on his feet. He works closely with his outspoken witty sister, Pippy Rosewood (Gabrielle Dennis), who jokes with Rosie that he thinks he is the “Beethoven of private pathologists.” She works closely alongside her brother in his high-tech lab as a toxicologist, with her fiancée Tara, AKA TMI (Anna Konkle).

Staring at a dead person's leg on a table and doing autopsies - makes the weekend that much sweeter. Enjoy Your Weekend!! #ROSEWOOD #HappyLaborDayWeekend

A photo posted by Morris Chestnut (@morrischestnutofficial) on

Rosie begins working alongside Detective Annalise Villa (Jaina Lee Ortiz), a transfer from New York City. She seems a little hesitant toward Dr. Rosewood when they first meet, but once she realizes that he's almost always... well... always right, her hesitation fades. The duo pair up to solve a drug-related murder that hits close to home with Rosie and Pippy’s Mother, Donna.

Not everything in Rosie's life is so, well, rosey, though -- his clock is ticking and he's living on borrowed time, as he has a congestive defect that left him with two holes in his heart. He had his first stroke at age 11 and his second at 21. He gives himself only a decade to live. His motto is: “My obsession with death is with every breath I take.”
The series is off to a great start and we can only imagine what Rosie will get up to throughout the season with his charm and intelligence.
Help solve the crime! Keep up with “Rosewood” on Twitter, Facebook, Instagram, and their official website!
(Screenshot via YouTube)
- Brittany Taormina, YH Contributing Writer