Season 2 Of Amazon Prime’s “Just Add Magic” Casts a Spell on Us! 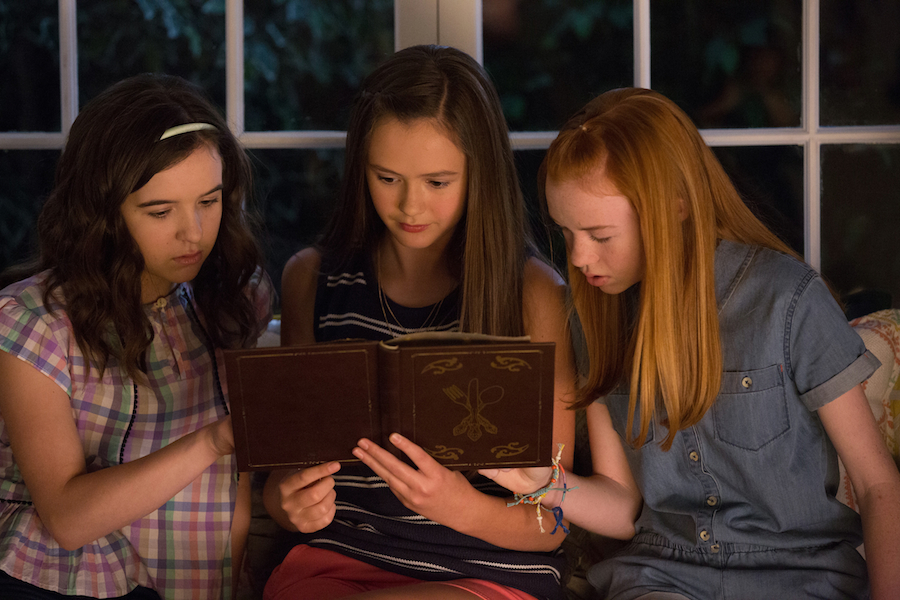 The girls have agreed that this will be a magic-free summer, but there might be a slight change of plans. There appears to be any enemy lurking about after the girls' Last-Ditch Layer Cake breaks every spell in town and returns Grandma Quinn to her normal self. However, there seems to be a new bad boy in town...

Oh, Chuck Hankins is back! 50 years later, the old nemesis has returned, yet has managed to stay as fresh faced as ever -- he’s still a teenager! When Chuck starts sticking his nose where it doesn’t belong, it doesn’t take the 3 besties long to realize they may have to rethink their “no magic” summer. What’s even worse is they find that Chuck is creating his own magic cookbook -- YIKES!

The girls are even forced to travel back in time to 1965 where they are shocked to learn that it’s 75 cents for a hamburger. How times have changed, amirite?

You can watch Season 1 right now on Amazon Prime and get caught up before another spell is cast on Season 2!

Season 2 of “Just Add Magic” premieres this Friday, January 13 -- Yep, on Friday the 13th. DUN, DUN, DUUUN! Watch to see what spell the girls are going to cook up next.