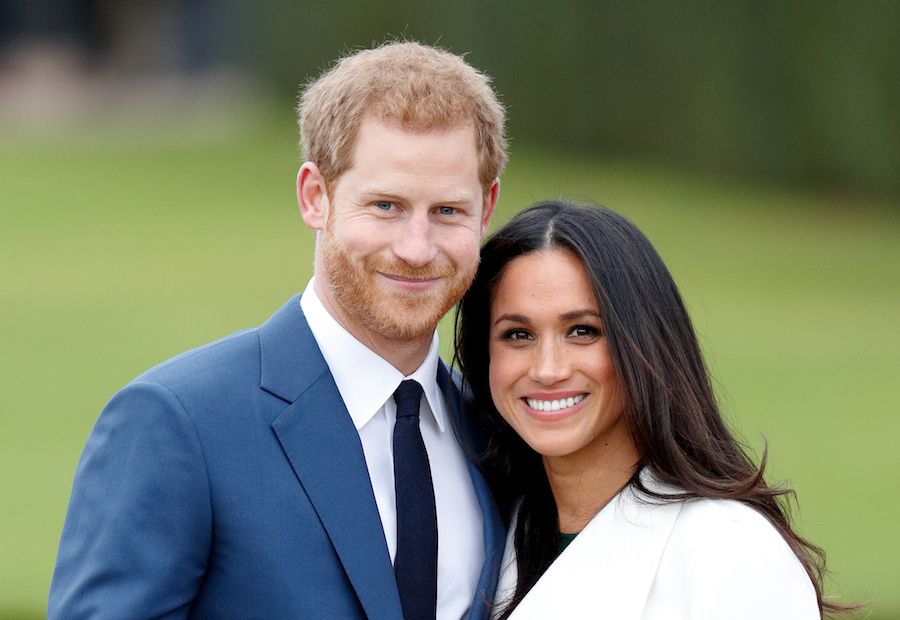 With the wedding of the year just a little over a month away, the countdown is officially on! A royal wedding happens less often than a solar eclipse – so your rare chance to witness a modern day fairytale is just around the corner. Prince Harry and Meghan Markle are set to tie the knot on May 19, 2018. Before you set your alarm clocks and pop a bottle of champagne, here are some wedding details you should know about the upcoming royal wedding!

The tone of a wedding is always set by its location. Harry and Meghan's location will be sure to impress guests and global audiences. The pair are set to wed at St. George’s Chapel at Windsor Castle – just one hour outside of London. St George's Chapel seats up to 800, more than enough room for the couple's several hundred guests. The gothic-style chapel was built in the 14th century by King Edward III, and it has been the site of royal weddings since the 1800s, including Harry's uncle, Prince Edward, and soon Harry's cousin, Princess Eugenie, set to get married later this Fall. 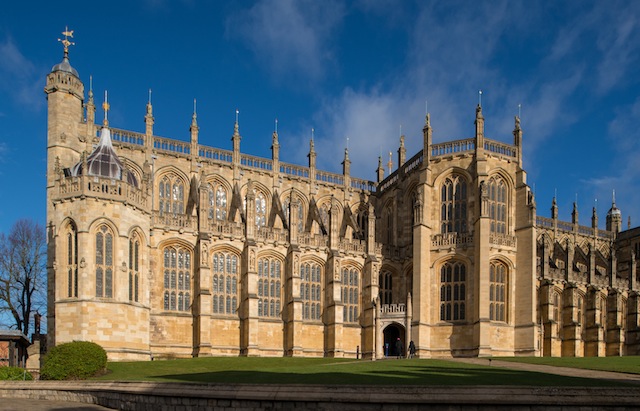 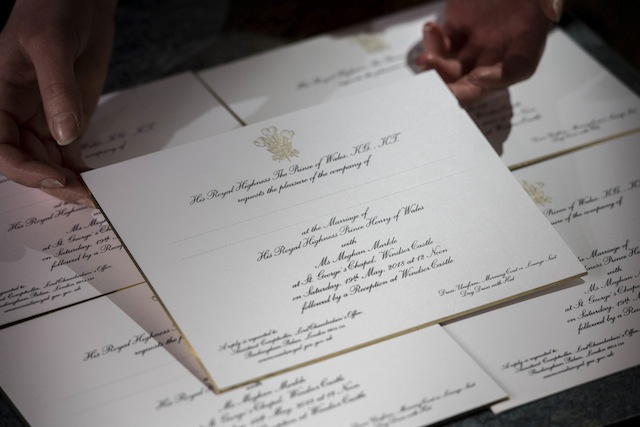 Expect a sea of fascinators–aka the many fancy hats that will be worn by women in attendance. Who could forget the fascinator Princess Beatrice wore at Prince William and Kate Middleton's wedding? 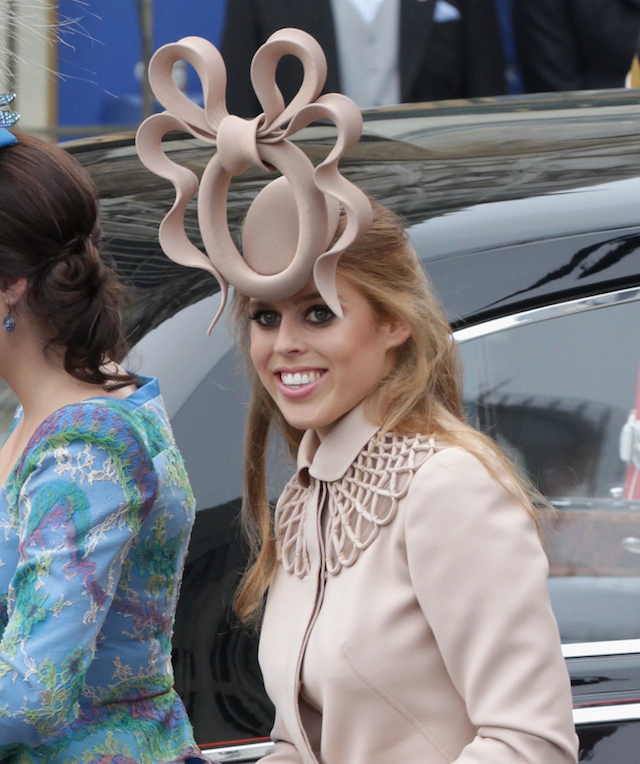 London florist Philippa Craddock has been given the task of decorating the chapel. She and her team will be using white garden roses, peonies, and foxgloves. She will also be adding branches of beech, birch, and hornbeam for the floral displays. All flowers and floral displays will be given to local charities after the wedding. 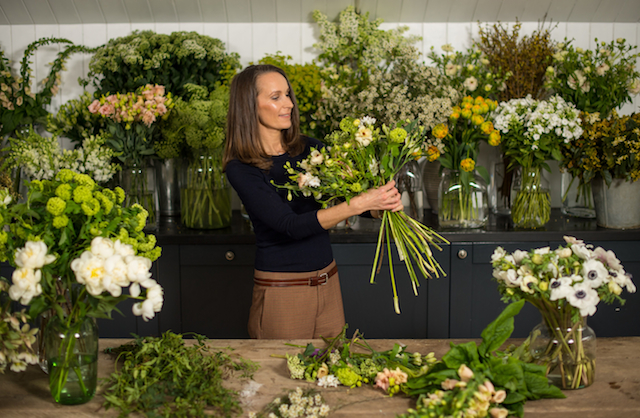 4. No Fruitcake For This Royal Couple
Rather than have fruitcake – the traditional choice for British royal weddings – at their reception, Harry and Meghan will have a lemon elderflower cake covered with buttercream and fresh flowers. The cake will be made by California-raised pastry chef Claire Ptak, who was once interviewed by Markle for her website, The Tig. Ptak is known to use organic flour, sugar, milk, and eggs in her delicious cakes.

Kensington Palace announced that the service will start at Noon, which will be 7am ET / 4am PT, on May 19. This may be a good opportunity to host the ultimate breakfast for you and your squad before the ceremony starts. Crumpets and mimosas, anyone?

Thankfully, Harry and Meghan are going against royal tradition and are having their wedding on a weekday, which means your post-wedding celebration can include a nap instead of having to hike to work!