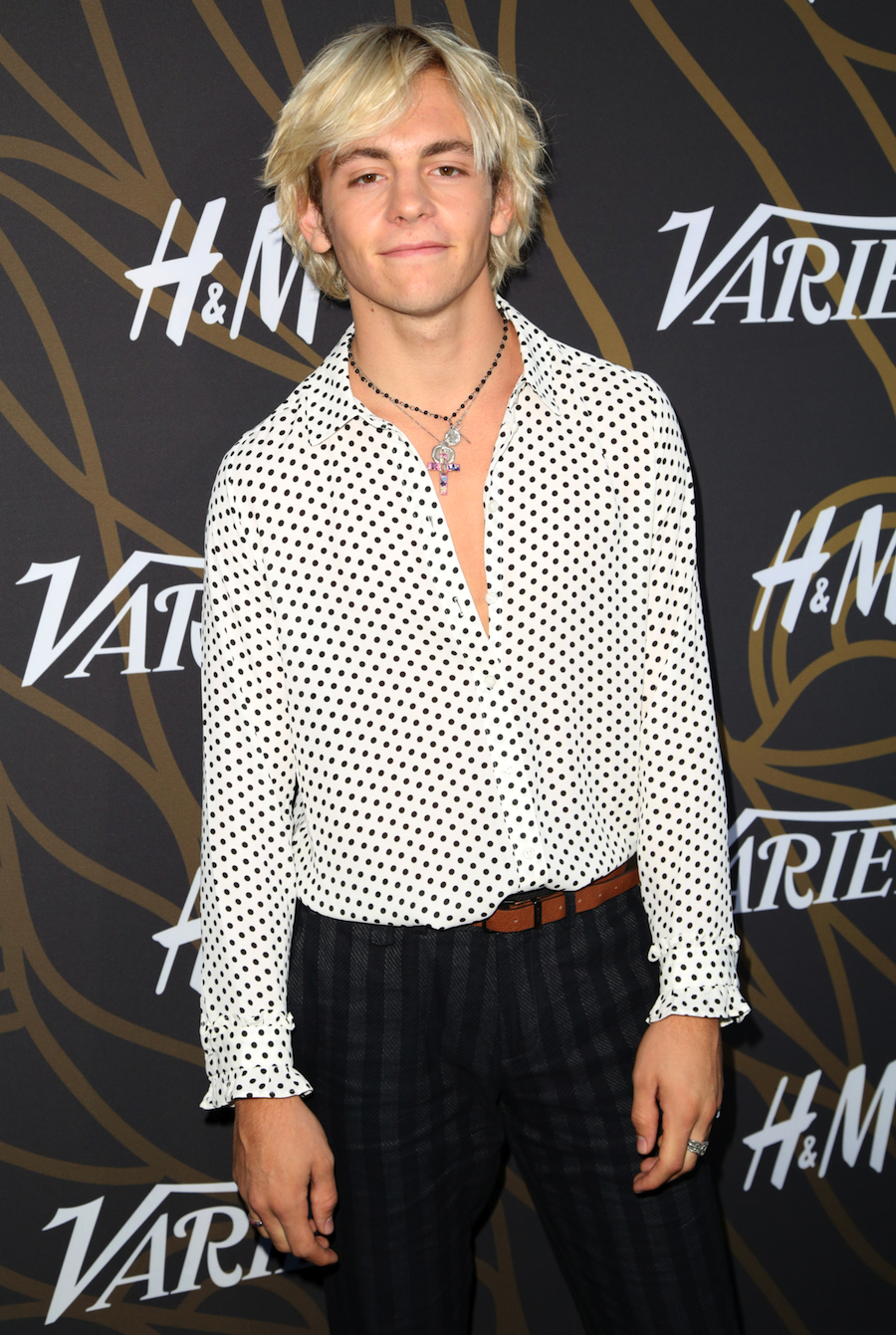 For those of you who know Ross Lynch, we're betting that the first thing that springs to mind when you hear his name is probably not "serial killer". In addition to his band R5 with his siblings, Ross Lynch starred in the hit Disney Channel show “Austin and Ally” as well as appearances in Disney Channels Original Movies “Teen Beach Movie” and “Teen Beach Movie 2”. With his roles in these TV shows and films, you can catch Ross dancing and singing -- a far cry from such a haunting role as a serial killer!

Ross Lynch was recently cast in the film My Friend Dahmer, which sees him portraying the teenage years of notorious serial killer Jeffrey Dahmer, focusing on his life in high school, before he ended up becoming a serial killer in his later years. For those unfamiliar, Milwaukee native Dahmer murdered 17 people between 1978 and 1991 (and even confessing to eating some of his victims!) before being caught and convicted. He was murdered in prison in 1994 at the age of 34. Another actor who has portrayed Dahmer on-screen is none other than Hawkeye himself, Jeremy Renner!

Needless to say, this is a huge undertaking for Ross, and while most people would expect him to graduate to more daring and mature roles, it's quite a leap from Disney Darling to Jeffrey Dahmer! Ross has indicated that he wants to be unpredictable, and wants his next role to be something that most people wouldn’t expect from him. Being able to go from the Disney Channel to one of the most famous serial killers in history definitely falls into the category of "unpredictable", and we are definitely excited to see how the film turns out and what this could mean for Ross's future acting career!

Check out the first trailer for My Friend Dahmer below, followed by one of his more recent appearances in the YH Studio!